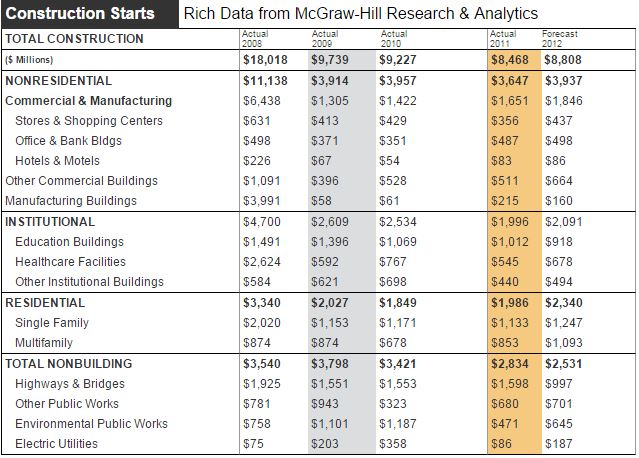 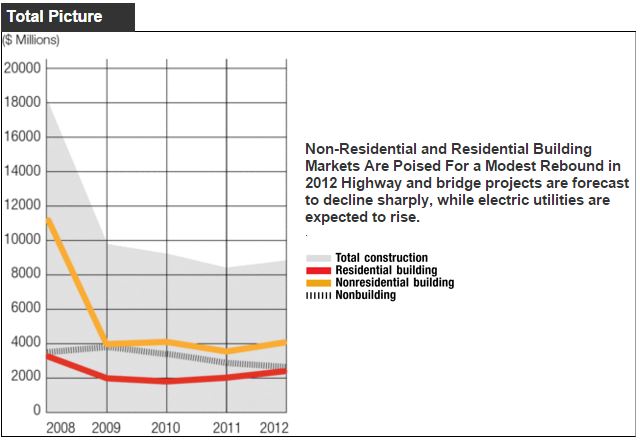 What's New: In April 2011, all Lend Lease operations throughout the world, including the legacy Bovis Lend Lease companies, were rebranded as Lend Lease.

Jeffrey A. Riemer, Exec. VP, Great Lakes Region
Lend Lease "Despite a construction market recession now in its fourth year, Lend Lease is seeing some signs of recovery," says Riemer, executive vice president and general manager for the Great Lakes region. "The multifamily apartment market has gained real traction," he says. "Lend Lease has two projects that started in 2011. There is also renewed optimism about hotel projects, and health care continues to be a steady market. We anticipate new activity in the public sector, education and infrastructure in 2012 and 2013."