During Construction Safety Week in May, TDIndustries continued to educate workers on head protection safety and how upgrading from hard hats to safety helmets can reduce risks of traumatic brain injury. Safety helmets began entering the market around 2015 and will eventually become the norm on construction sites, according to TD. Type 2 safety helmets are an improved design compared with traditional suspension-based hard hats because they will stay secure in the event of a fall.

“Traditional construction hard hats are antiquated technology,” says Jamie Dabbs, TD vice president of safety, health and environmental. “In January, the safety department began wearing safety helmets, and we utilized a QR code to track interest at jobsites. Since then, more than 500 TD partners have signed up to upgrade their head protection.” 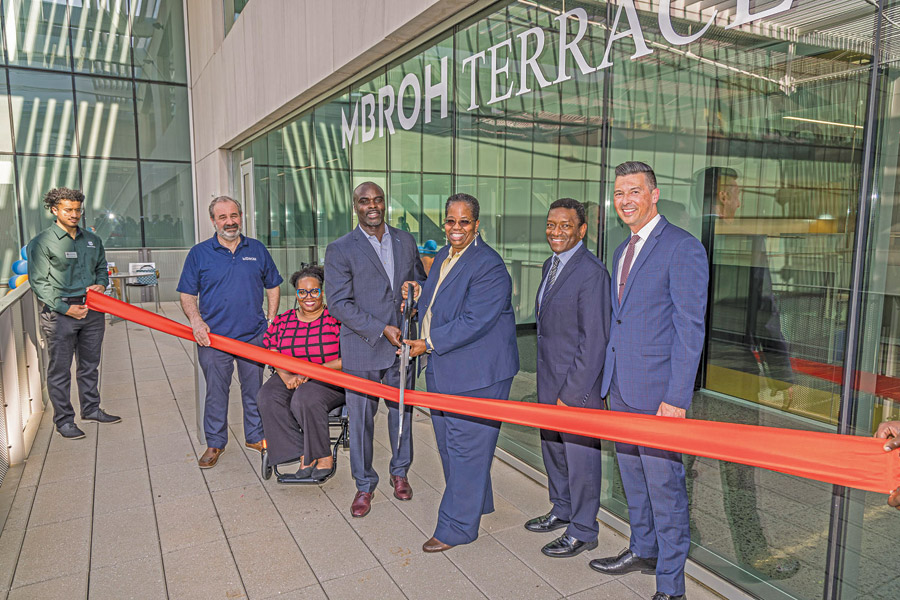 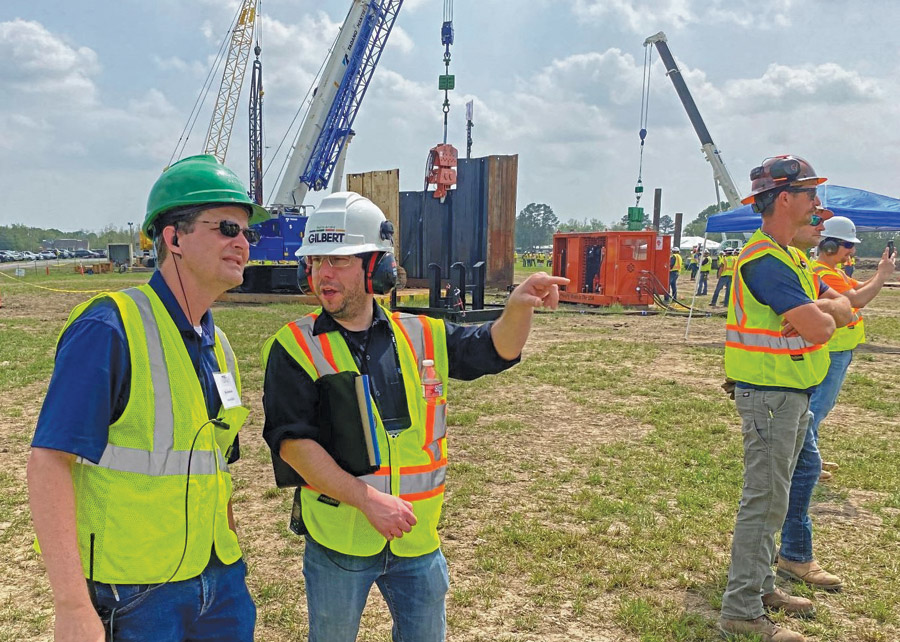 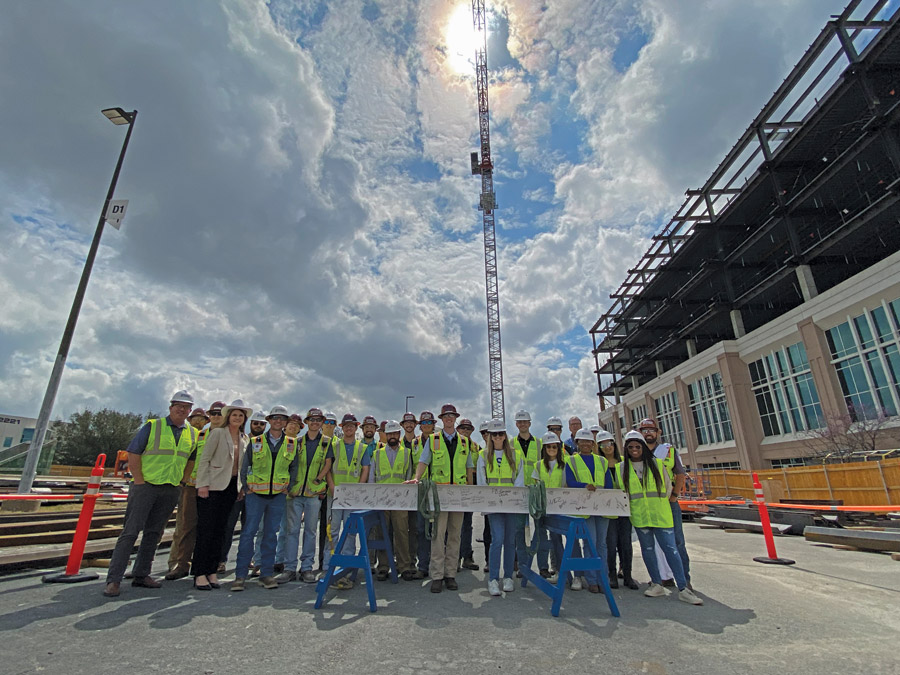 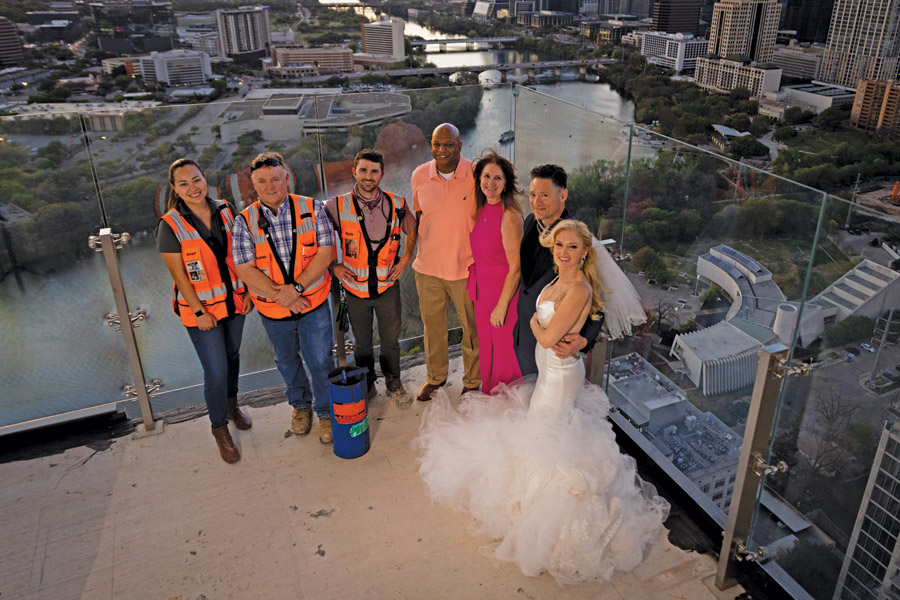  Newlyweds Natasha and Harvey Berman had a crazy idea. With their new condo at 44 East Ave. in Austin nearly ready for them to move in, the couple asked if they could get married inside the building—an active construction site.

“This is one of the reasons why we enjoy working with Flintco so much,” said Brad Stein, president of Intracorp Texas, the building’s developer. “A future homeowner had a vision of what they wanted their wedding day to be like [at sunset on the 37th floor], and Flintco went above and beyond to not only make it happen, but to ensure that it would be extra special for them.”

Texas & Louisiana On the Scene: February 2022

Texas/Louisiana On the Scene, April 2022