Across the Southeast region, after a steadily strong 2021, many—but not all—design firms are anticipating continued robust activity across multiple market sectors. Firms active in the transportation and other infrastructure markets, for instance, are rightly gearing up to position themselves for a piece of the historic federal funding pledged by the Infrastructure Investment and Jobs Act. But others instead see rising inflation, continuing problems with equipment and materials availability and pricing, along with other issues, and they are beginning to logically consider the potential for recession.

And who can blame them?

Among those seeing both sides of this current industry dichotomy is David Dymecki, managing director with Perkins & Will, Atlanta, who says he’s “concerned that the market is too strong, inflation is too high and the supply-chain challenges are not diminishing.”

“While our studio is very busy, our leadership team is scenario planning for growth and a future recession in the upcoming year,” he says. “Our goal—be prepared for either outcome going into 2023.”

That’s good advice. Because, indeed, it’s easy to see the potential for both scenarios.

According to the numbers from ENR Southeast’s 2022 Top Design Firms survey, design activity—by both geographic and project-type categories—continued at a mostly steady, and high, level during 2021. For instance, the 130-plus Southeast engineering and architectural firms participating in this year’s survey collectively reported just over $7.3 billion in revenue.

That’s just slightly above the $7.26 billion reported in ENR Southeast’s prior-year survey of 2020 business activity. Notably, though, the collective revenue totals reported for 2021, as well as in 2020, stand roughly $500 million above that of two years ago, when Southeast design firms collectively reported roughly $6.8 billion in 2019 revenue.

In short, Southeast design firms took a step up as the pandemic began and kept riding the momentum through 2021. While many firms are poised to benefit from a flood of federal funding, the question remains, will other design markets be able to keep pace amid a challenging economic landscape? 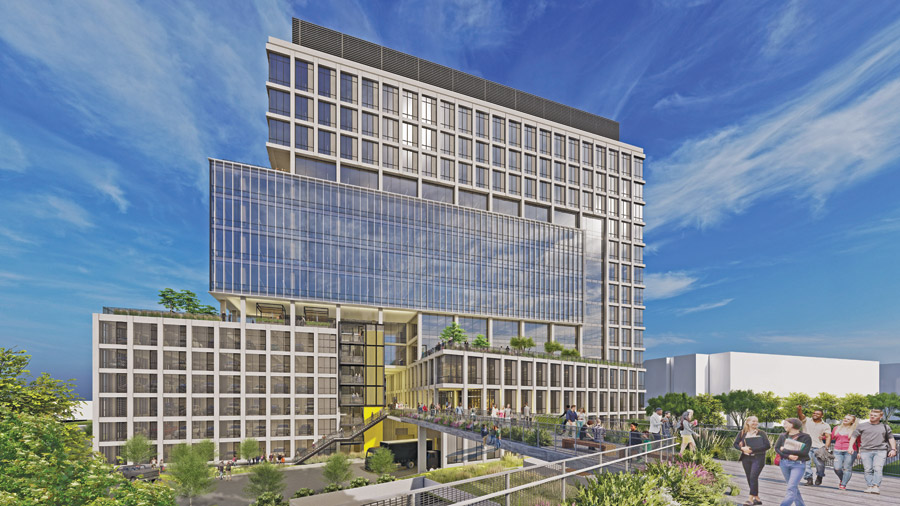 Strength Across the Southeast

As it has done before, the Southeast region, propelled by its rapidly growing population, may power past economic concerns yet again. Perkins & Will’s Dymecki admits to the possibility.

“The Southeast is rolling,” he says. “Compared to 2021, we see a steadier commitment by owners for work to proceed as planned, even if there is greater angst over cost estimates versus project budget and schedule. Part of this is pent-up needs and part is a desire to get off the sidelines.” 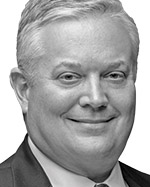 “There is an immediate and ongoing need to develop a labor pool large enough to design and construct these projects.”
—Doug Allen, Southeast Division President, HNTB

Sheerin adds, “In general, there is strong activity across all the places we work.”

David Wantman, CEO of West Palm Beach, Fla.-based engineering firm WGI, says his firm “is experiencing no shortage of project opportunities so far in 2022.” He further notes that opportunities, sales and backlog are all increasing year over year.

Wantman goes so far as to say that, “In our opinion, the southeastern U.S. is among the strongest markets in the world.” He further calls out North Carolina and Florida as “the headliners with solid commitments to exceptional infrastructure.”

“Agencies will see record-level discretionary funding along with increases in their programs, meaning we can expect growth across all transportation sectors,” Allen says.

But there’s a catch to the funding boost, he says: “There is an immediate and ongoing need to develop a labor pool large enough to design and construct these projects. It is essential to build a pipeline of engineering and construction talent to deliver on the increasing future demands.”

WGI’s Wantman sees IIJA funding as having a long-term impact.

“Passage of the IIJA is very significant for our design profession, for the AEC industry and for our country,” Wantman says. “We anticipate that our firm will participate in projects directly funded by the IIJA. But we also expect plenty of private-funded or alternate-delivery projects to become feasible as a result of the IIJA investments for at least the next two decades.” 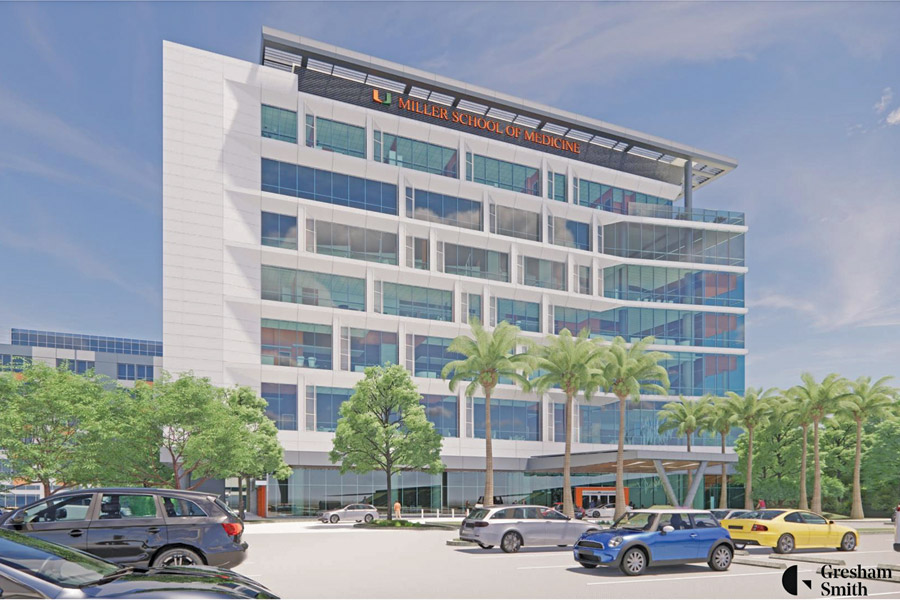 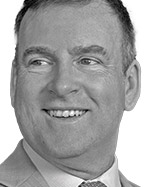 “We see a steadier commitment by owners to proceed as planned, even if there is greater angst over cost estimates.”
—Michael Sheerin, CEO, TLC Engineering Solutions

According to the survey, revenue for two notable categories, transportation and civil engineering, showed different trajectories during 2021. For instance, survey respondents collectively reported $200 million less revenue—at about $2.65 billion—from transportation design work during 2021 compared with the year prior.

Revenue from civil engineering, on the other hand, increased by about $250 million, to just over $2.97 billion for 2021.

On a state-by-state basis, there were other ups and downs.

Projects located in the Sunshine State produced the greatest share of 2021 design revenue, though Florida’s total of $3.05 billion dipped slightly from the year-ago figure of just over $3.1 billion.

Design revenue from Georgia increased, too, with survey respondents reporting $1.28 billion for 2021. Last year, that total was $1.23 billion. 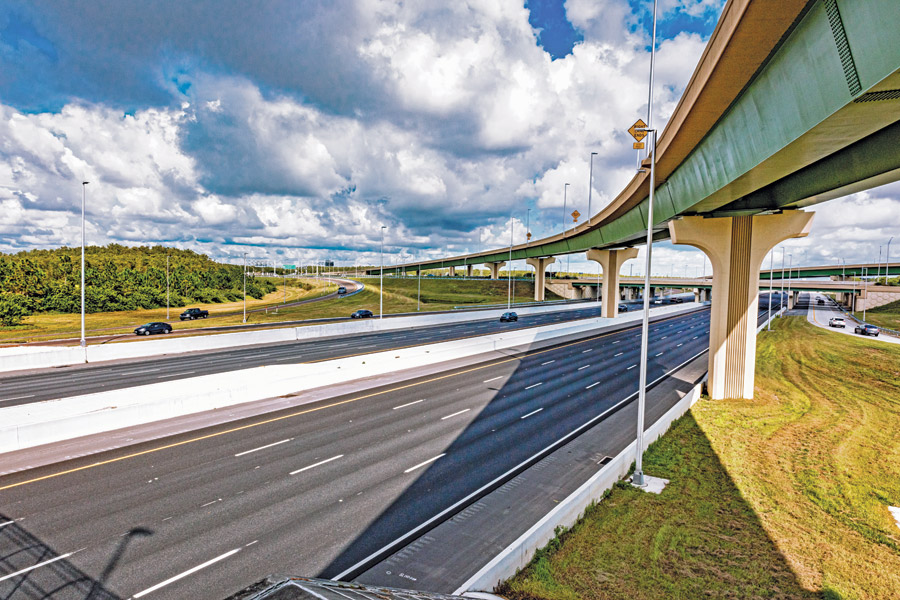 South Carolina design revenue increased in this year’s ranking, with engineering and architectural firms reporting nearly $608.6 million, up from the previous year’s total of $551.8 million.

For this year’s Southeast Top Design Firms section, readers will first find the main ranking, which includes revenue as well as information about each firm’s primary sectors and the largest projects they began work on during 2021. Readers also will find breakout rankings for each state, along with numerous project sectors and work disciplines. Also included is a profile of ECS Southeast, this year’s Southeast Design Firm of the Year.