OWNER: City of Fort Worth

The $31-million Hemphill-Lamar Connector in Fort Worth involved building a four-lane, 400-ft-long tunnel under the city’s primary east-west freeway and relocating four active rail lines near one of the country’s busiest rail intersections. 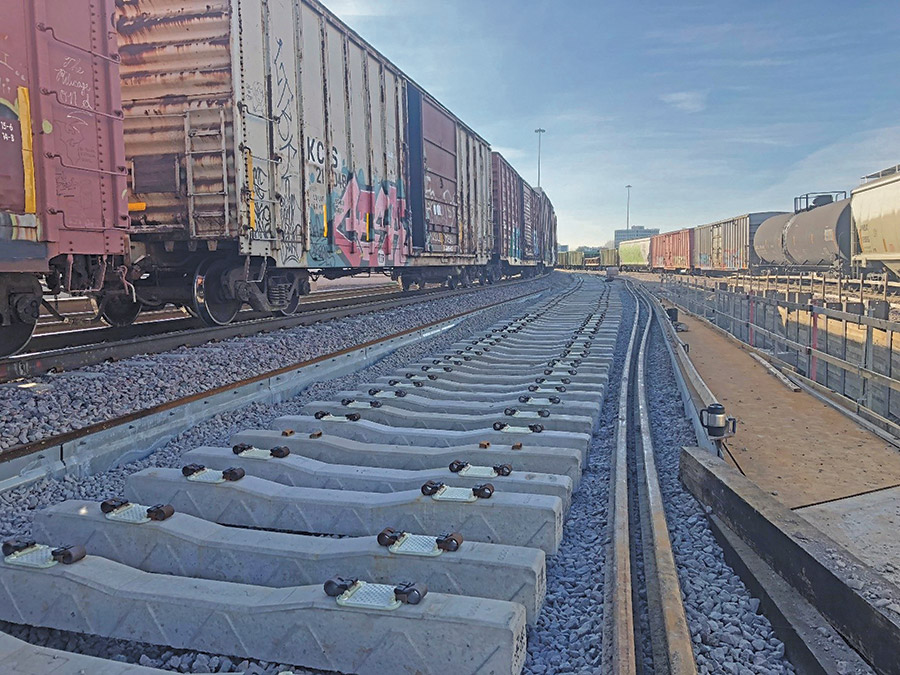 Through staged construction, detailed scheduling and coordination with 11 key stakeholders, the project team completed the connector five months ahead of schedule and nearly $4 million under budget. 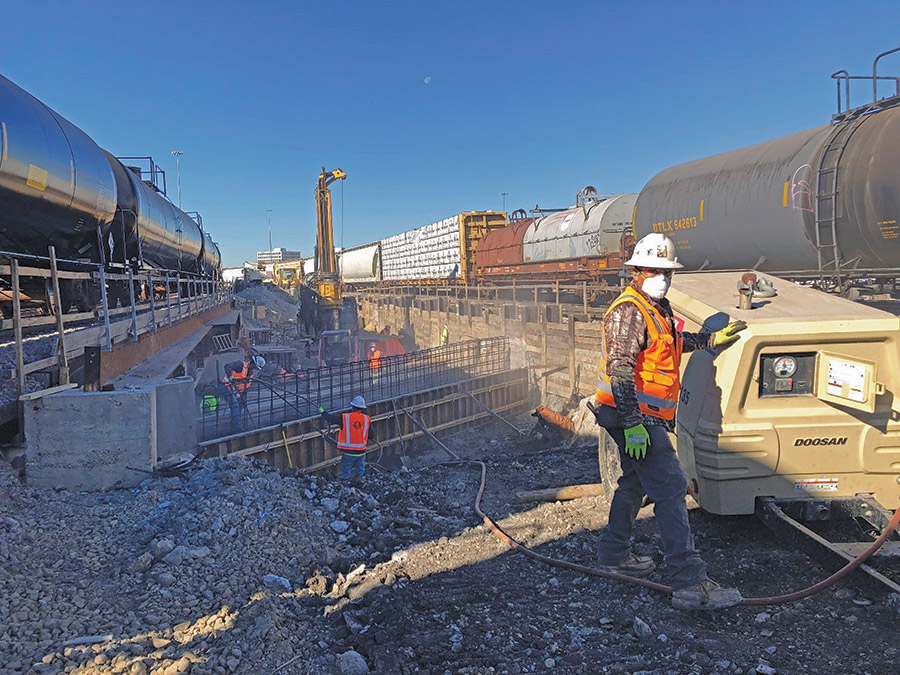 Building the bridge for the new rail lines took place in four phases—two adjacent to live rail traffic and two in the middle of active tracks. 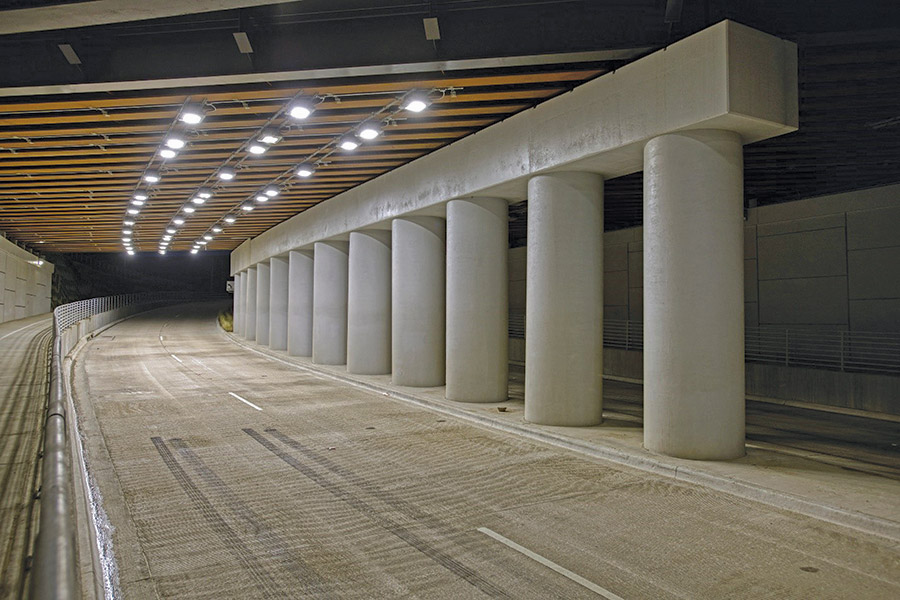 In excavating the area under Interstate 30 and the rail tracks, the team encountered extremely hard limestone approximately 7 ft below grade and faced the challenge of having to mine solid rock while working with low overhead clearance. 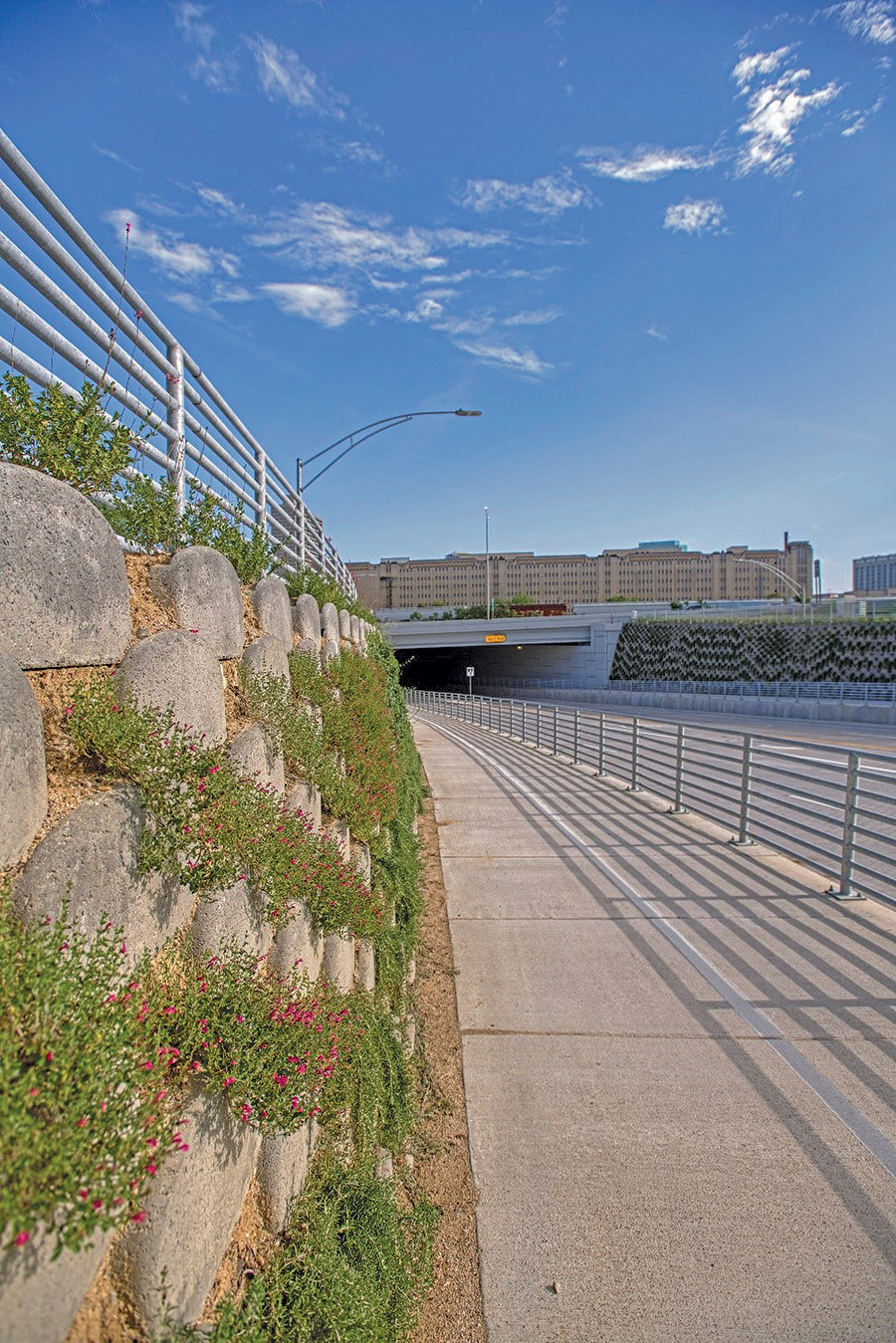 Underpass construction beneath active auto and train bridges required significant shoring, including rock anchors and sprayed concrete to prevent cave-ins. The horizontal and vertical curvature of the roadway under the bridges and between the two intersections complicated building the retaining walls and roadway alignment, so a full-time survey crew checked each wall segment to ensure accuracy.