This website requires certain cookies to work and uses other cookies to help you have the best experience. By visiting this website, certain cookies have already been set, which you may delete and block. By closing this message or continuing to use our site, you agree to the use of cookies. Visit our updated privacy and cookie policy to learn more.
Home » Best Project Landscape/Hardscape/Urban Design Lick Run Greenway Project
ProjectsMidwestMidwest Construction ProjectsBest Projects2021
Best Projects

With nearly 800 million gallons of combined sewer overflows discharged annually from Lick Run, the Metropolitan Sewer District of Greater Cincinnati sought a creative solution that would reduce CSO and greatly improve water quality of Lick Run, Mill Creek and the Ohio River. Although from outward appearances it looks like parkland, the headwaters of this mile-long, man-made stream and pond are engineered to help separate stormwater and wastewater. Crews led by Kokosing Industrial constructed both a new sewer for the wastewater flows and a new day-lit stream bed doubling as the stormwater conveyance. 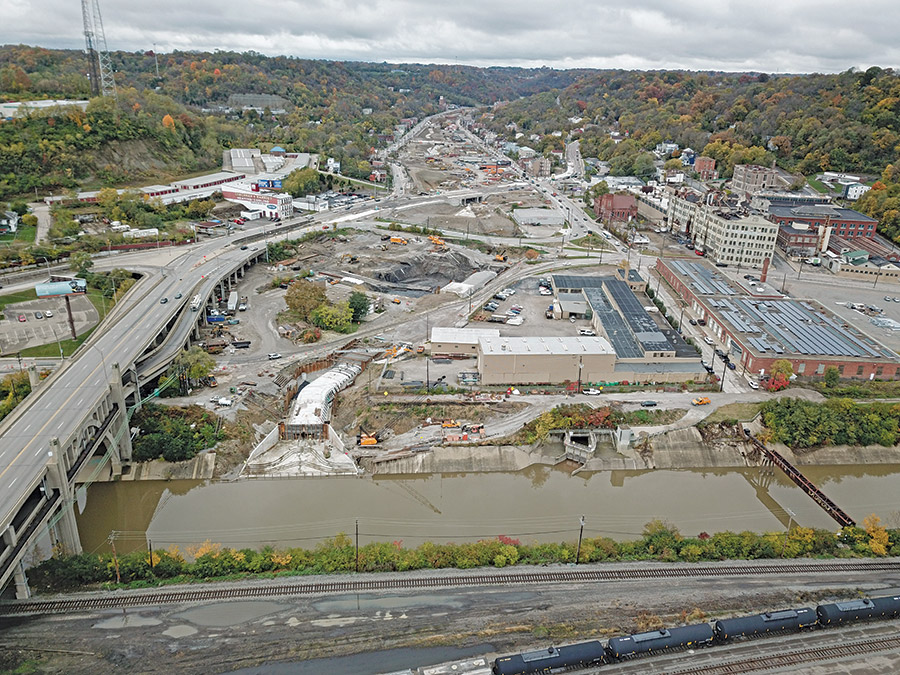 In addition to creating a mile of naturally lit stream, Kokosing installed two miles of stormwater culvert and constructed a new discharge to Mill Creek. Four miles of new storm sewer were also built with eight connections to the existing 100-year-old, 20-ft-dia brick sewer. Connecting to the century-old pipe proved to be one of the riskiest aspects of the project, as crews faced poor ground conditions and had to work around live utilities. 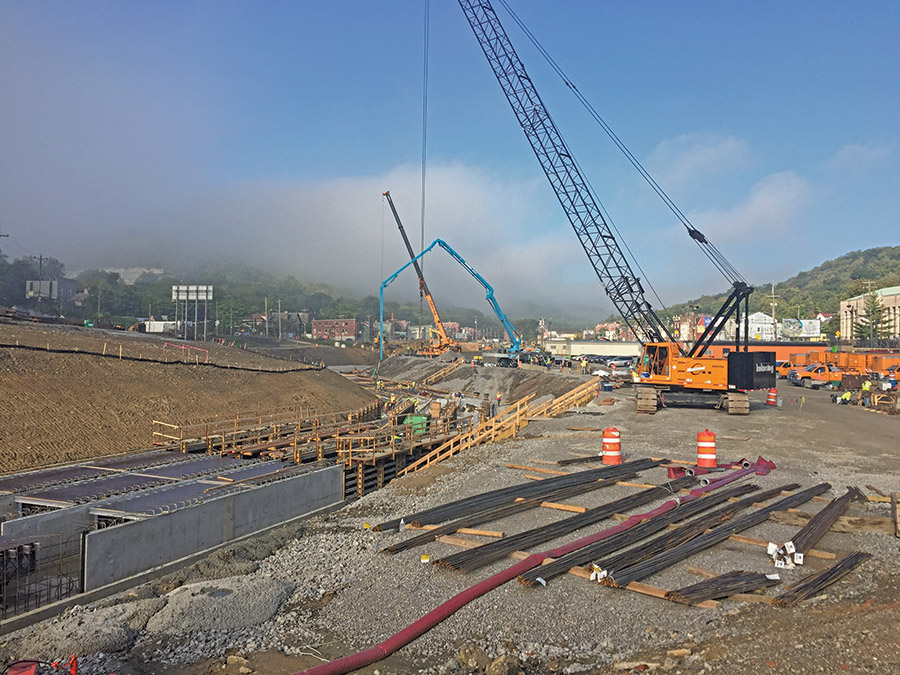 The myriad utilities within the project corridor belonged to multiple owners, which made coordination challenging. Kokosing resequenced its baseline schedule so crews could start construction in areas that were not impacted by utility delays. 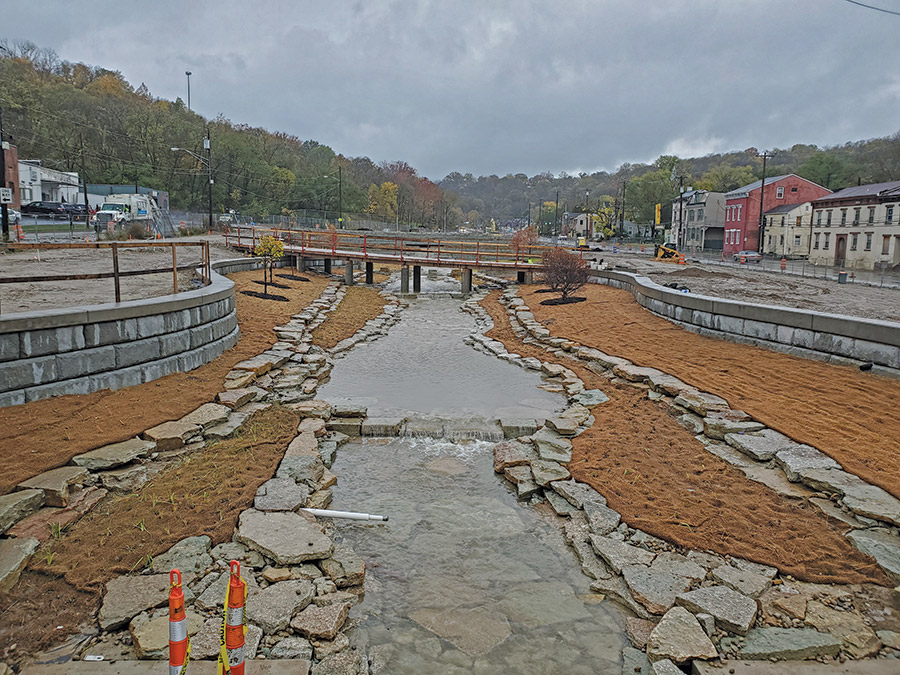 Additional scope included overhauling associated roadways, constructing six bridges in and around the project site and building a 65-acre recreational park. The creative project, which completed in May 2021, added beauty to a functional stormwater asset, resulting in a new and modern amenity for the surrounding Cincinnati neighborhood. 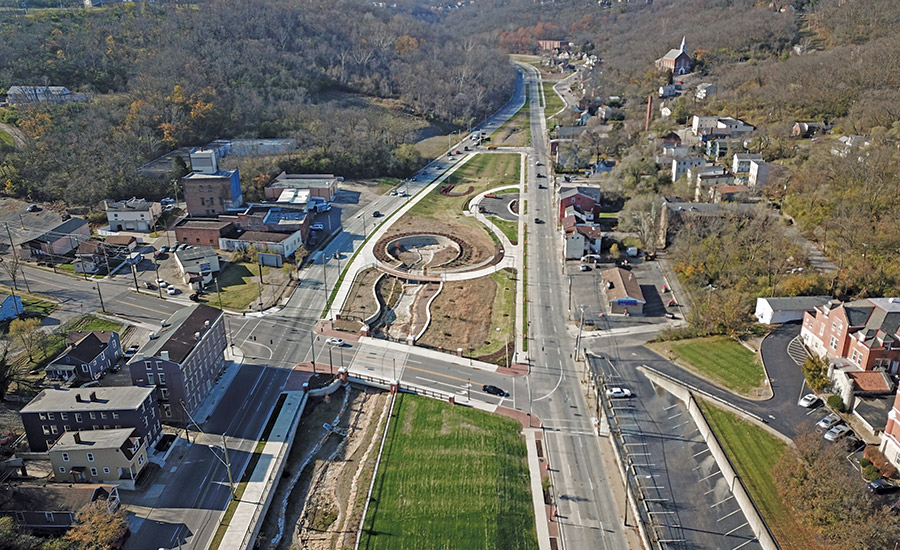