Specialty Contractor of the Year is delivering on owners’ investments in solar, wind and data centers

Motor City Electric is focused on the design, construction and maintenance of industrial electrical systems, and the firm’s continued business in several specialty sectors have allowed it to grow into one of the largest electrical contractors in the nation.

Detroit-based MCE, which has been named ENR Midwest’s Specialty Contractor of the Year, has generated robust revenue growth by delivering on a range of projects from certified data centers to wind and solar farms.

“Throughout the course of the pandemic, we were able to focus heavily on developing our business practices and growing our various divisions.”
—Dale Wieczorek, CEO, Motor City Electric Co.

Although MCE lost a full month in 2020 when Michigan briefly shut down construction work at the beginning of the COVID-19 pandemic, the company still increased revenue to $331.5 million that year, compared with $325 million in 2019. CEO Dale Wieczorek says projected revenue for 2021 is expected to increase 20% to  25%.

“Throughout the course of the pandemic, we were able to focus heavily on developing our business practices and growing our various divisions,” Wieczorek says. “Motor City Electric Co. owes much of our success to our subsidiaries and affiliated companies.”

MCE executives cite several factors in helping the company keep its head above water throughout the pandemic year, among them the fact that MCE is a full-service electrical contracting firm handling a lot of outdoor work (such as solar generation) that was not  severely affected by the pandemic. They also point to their many collaborations in the past year with other contracting firms across Michigan, such as Barton Malow, Heritage Sustainability, Granger Construction and engineers IBI Group and Integrated Design Solutions (IDS), among others. 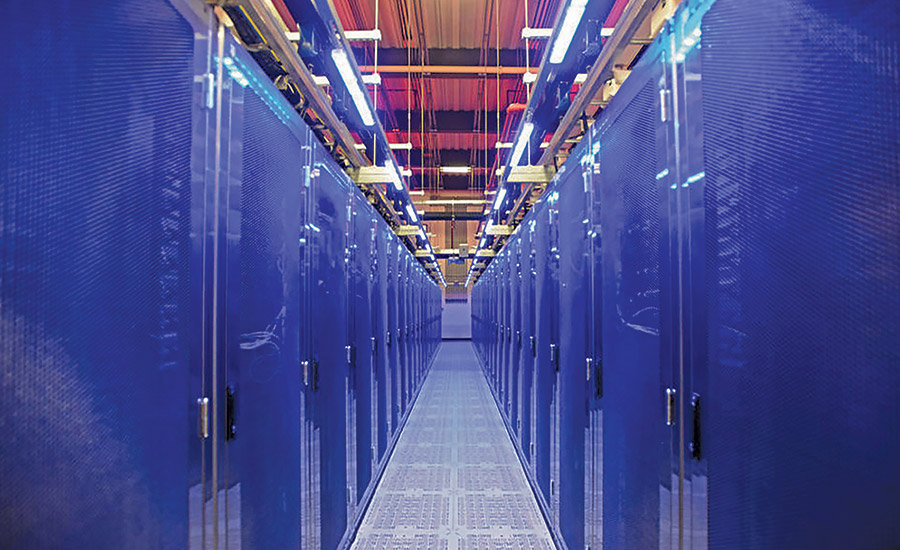 Enterprise data centers are a growing segment of MCE’s business, including this one for a confidential client.
Photo courtesy of Motor City Electric Co.

Matt Lentini, a vice president who has overseen energy work at Barton Malow for 23 years, says he has worked with MCE on a project every one of those years.

“At the end of the day, their culture is like ours,” Lentini says. “They care about customers, they care about the safety of their employees. The integrity is there. It comes down to people, and they are just great people. I hope to finish my career working with them.”

In addition to customers and employees, MCE’s website states the company’s culture is determined to make a positive impact on the community. One way the company has accomplished that is through renewable energy generation. Dave Volkman, senior vice president of Motor City Utilities Co., says the firm wants to be a greener company. One of the largest parts of that plan is the company’s involvement in producing wind farms across Michigan. Last year, MCE completed work on the Fairbanks Wind Farm in Garden Peninsula, Mich., in the state’s Upper Peninsula, and the $260-million Gratiot Wind Farm in Middleton,  Mich. 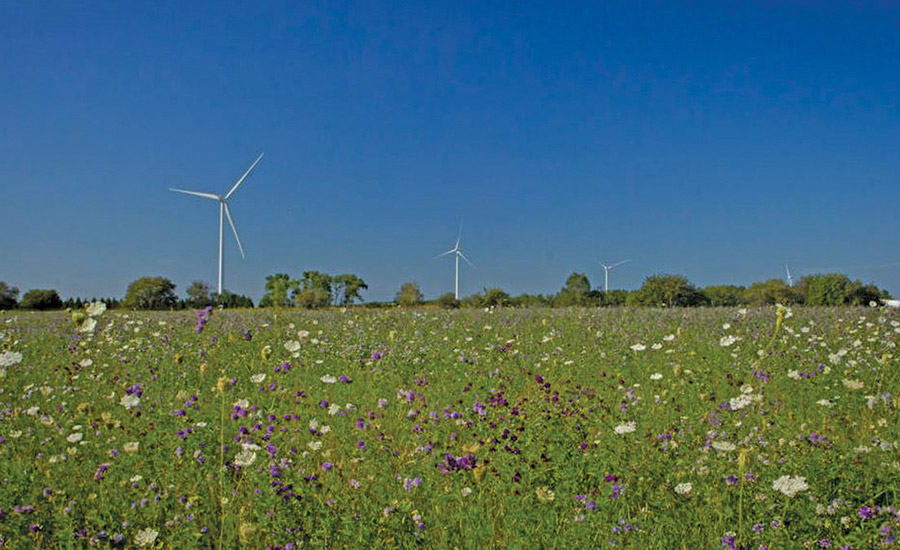 A growing sector of MCE’s business is the electrical backbone of Michigan’s many new wind farms, including Garden Peninsula (at right) and Gratiot. The company’s expertise extends to battery storage for the projects as well.
Photo courtesy of Motor City Electric Co.

Another recent project was the collaboration on an enterprise data center for an International Fortune 500 client. Motor City Electric worked with Granger Construction, IDS, IBI Group and Conti Corp. on the project. The design-build data center received the Uptime Institute’s Tier III certification for design documents (TCDD) and the tier certification of constructed facility (TCCF) for completed data centers, both firsts for a data center in Michigan. The entire design was completed in just 12 weeks, and construction was completed within a year.

“Because of how quick that process was, there were challenges every day,” says Mike Kawa, vice president of estimating for MCE. “It definitely became a challenge to coordinate the schedule. For example, we had one loading dock, and in the first week we had 90 semitrucks delivering batteries. But everyone came together because it’s the only way to get it done.” 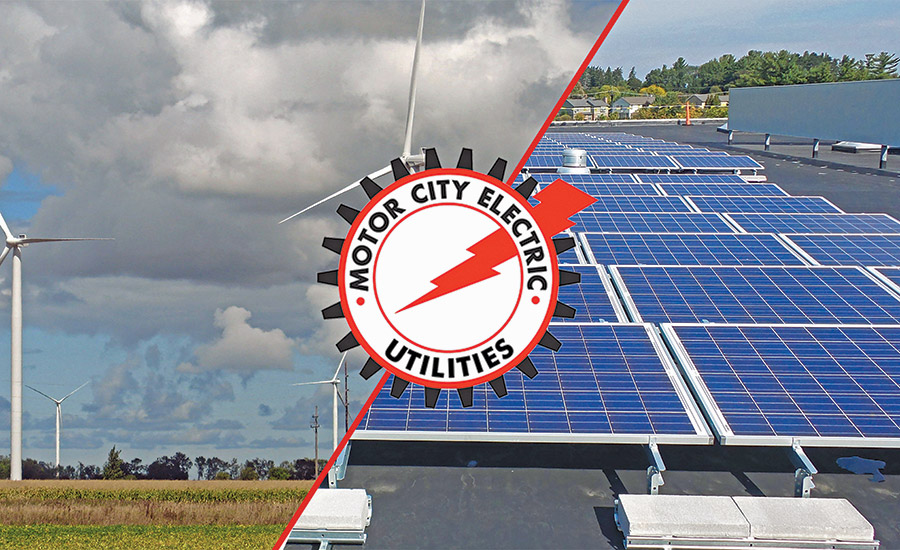 Wind and solar projects from Heritage Sustainability and DTE Energy are creating more business for MCE and more green energy options for the people of Michigan.
Photo courtesy of Motor City Electric Co.

Kawa says that while the Uptime certification was new to the MCE team, there wasn’t a specific detailed guideline to meet. He also says that while this was the first data center to receive the Uptime Institute Tier III certification in Michigan, MCE plans to build out more such data centers over the next two years.
“We see a major push into the battery industry,” Kawa says. “It’s going to be incredible for the next two to three years. The data industry [and] data centers are just going through the roof. The whole growth is something the industry has never seen before, and it’s everywhere.”

An increase in revenue and future projects would be welcome any year, especially after the one Michigan’s specialty contracting industry experienced throughout the pandemic. But both Volkman and Kawa say they see tremendous growth opportunities in a variety of areas.

“It feels like we’re coming out of the pandemic, but anything can happen,” Volkman says. “We still see on the utility side a lot of work coming out. We see a shift from wind to solar. And with the [federal] infrastructure bill, there are a lot of potential projects from wastewater to roadwork.”