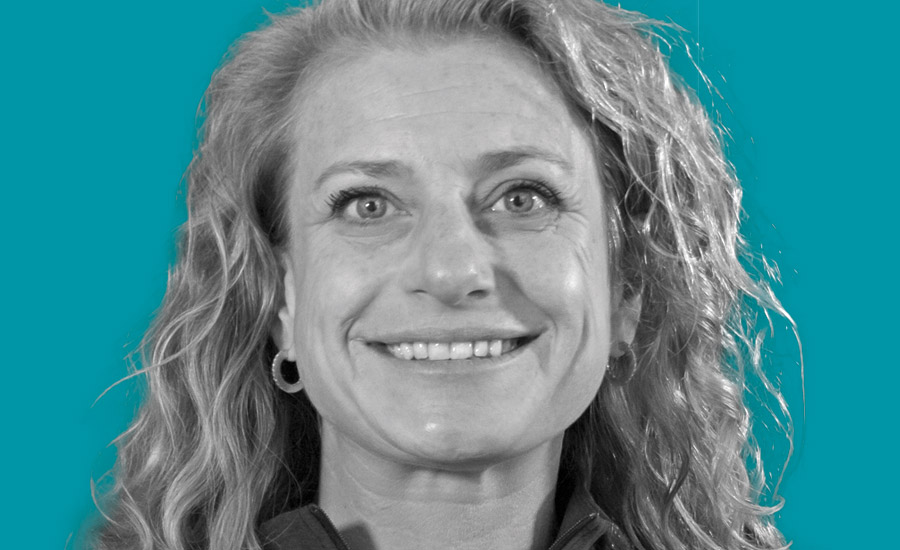 Danielle Proctor has been named CEO of Pittsburgh-based Advanced Construction Robotics Inc. Proctor joined ACR as head of business development in 2020. In 2015, she sold her ownership in the company she founded, Amelie Construction & Supply. The firm provides structural rehabilitation, erection and foundation services. She served as that firm’s president and chief executive for 12 years. 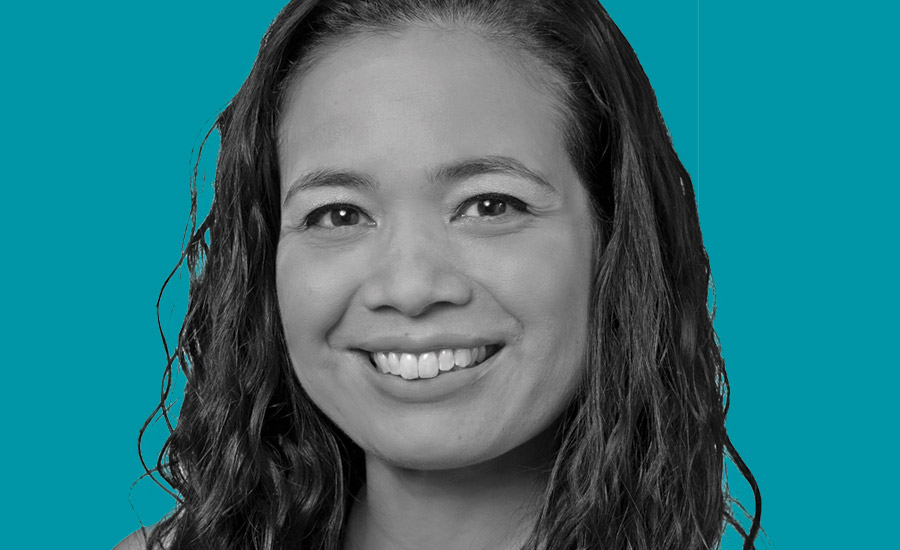 Thornton Tomasetti has named senior principal Peggy Van Eepoel to the firm’s board of directors for a two-year term. Van Eepoel is director of Thornton Tomasetti’s Washington, D.C., office and is a leader in the firm’s protective design practice. She has been involved in the design and structural hardening of more than 200 buildings. She currently leads teams for several projects for Johns Hopkins University in Baltimore and three new headquarters buildings for the Washington Metropolitan Area Transit Authority, among other projects. She is also working on several of the firm’s diversity and inclusion initiatives. 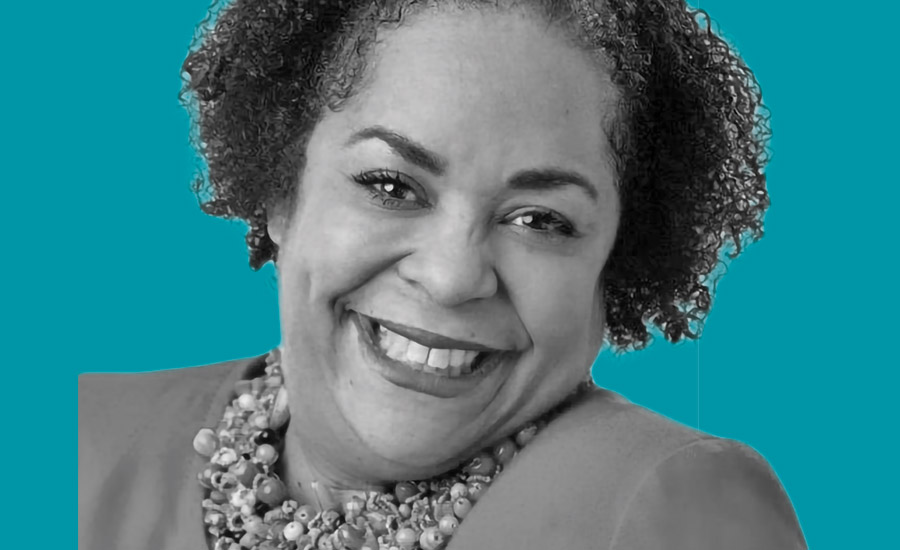 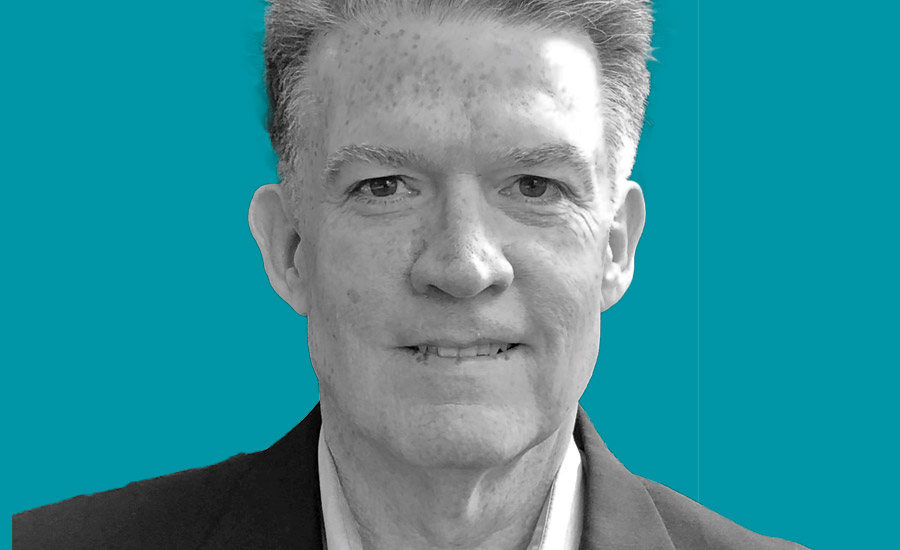 Consulting Group has hired Timothy M. Vaughn as executive vice president of mergers and acquisitions at the Reston, Va.-based firm. The hire comes on the heels of the company’s recent initial public offering. Before joining Bowman, Vaughn was the founder and managing principal of Acuity Financial Services Group, a boutique mergers and acquisitions advisory and business valuation consulting firm focusing on the AEC and government contracting markets. He began his career in commercial banking in the Southeastern U.S. and later was chief financial officer of a firm involved in real estate ownership and development as well as other domestic and international operations. 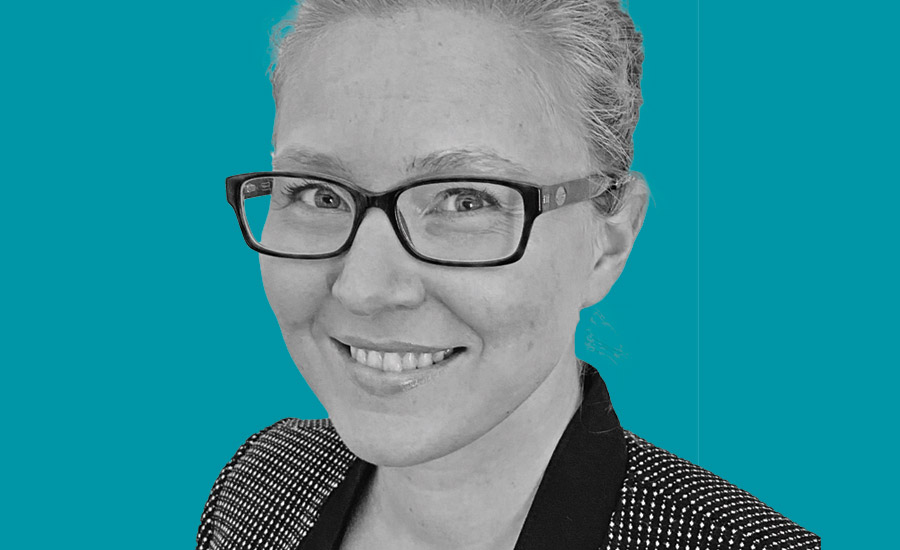 Amtrak has named Laura Mason as executive vice president of major program delivery to lead a new organization responsible for delivering Amtrak’s largest infrastructure, fleet and station programs. Mason will join the company on June 28 and will be a member of the company’s executive leadership team. For the past five years, Mason has held a variety of leadership roles with Washington Metropolitan Area Transit Authority, commonly referred to as Metro, a tri-jurisdictional agency that operates transit service in the Washington, D.C., metropolitan area. Prior to WMATA, Mason served in a wide range of roles at Bechtel Corp.

Pond, a construction, planning and architecture services firm, has hired Rick Polo as client account manager for the U.S. Army. Based in the Washington, D.C.-Baltimore area, Polo previously was a vice president at WSP USA in the New York City area. Before moving to the private sector, Polo retired as a U.S. Army engineer colonel and senior leader. He commanded U.S. Army Corps of Engineers districts in New York and Detroit.