After 34 years, William Ibbs is retiring as professor of construction management from U.C. Berkeley. His groundbreaking research into the subject of project change and its impact on labor productivity influenced professional practice and set a standard that helps parties resolve disputes. He will continue to chair The Ibbs Consulting Group, which provides advisory services to owners and contractors. 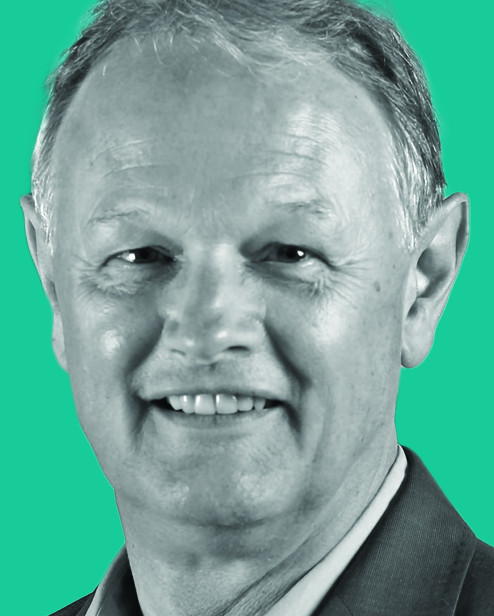 Alan Merrett joined HNTB Corp. as associate vice president and project director in the firm’s Los Angeles office. He will serve as deputy construction manager for the I-10 Express Lanes project for the San Bernardino County Transportation Authority. Merrett has more than 30 years of experience in the transportation industry and has served as a project construction manager on large rail, aviation and highway infrastructure projects. 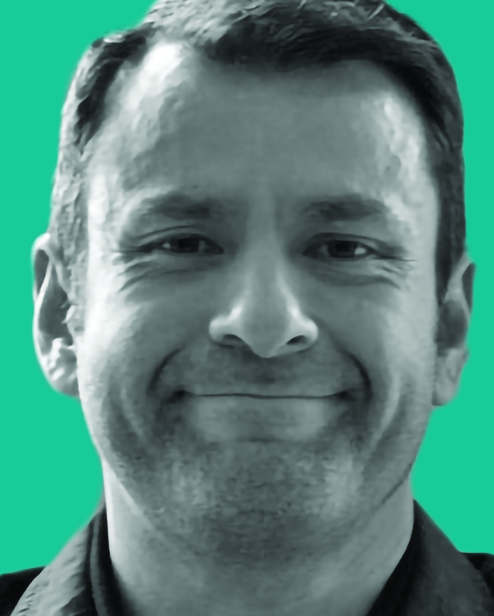 Tangram has promoted Eric Lockwood to director of design. With more than 27 years of experience in technology consulting, design and integration for the built environment, Lockwood will focus on design innovation and customization to address new technological challenges. He previously served as a senior account executive, leading complex technical designs and overseeing enterprise-wide system implementations. Lockwood’s current clients include the Writers Guild of America, Chapman University and CoreLogic.

Hathaway Dinwiddie named John Cowles as chief operating officer, replacing David Lee, who will serve on the board of directors and work on long-term financial strategies. Cowles’ career with Hathaway began 35 years ago when he worked part-time in the field while attending college. Hathaway also promoted Arthur Kozinski to executive vice president and regional manager of Southern California. 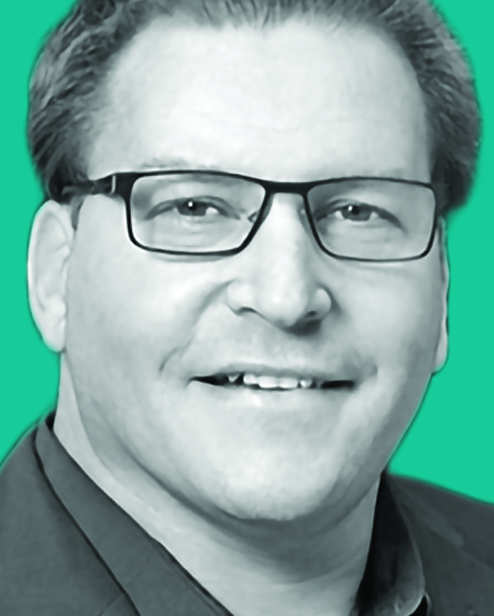 Robin Duveen, Gafcon Inc. president and chief operations officer, has been appointed to the board of directors of the ACE Mentor Program San Diego. Duveen’s construction industry leadership and commitment to practical education were cited as key assets he brings to the nonprofit, which provides no-cost mentorship for high school students in architecture, construction and engineering.

PCL Construction has promoted Cathy Orquiola to regional vice president. Orquiola will oversee operations in California, Hawaii and Seattle. She also was appointed to PCL’s board of directors. In addition, PCL promoted Aaron Yohnke to senior vice president for the firm’s California buildings group. Yohnke will oversee operations throughout Los Angeles, Orange County and San Diego. 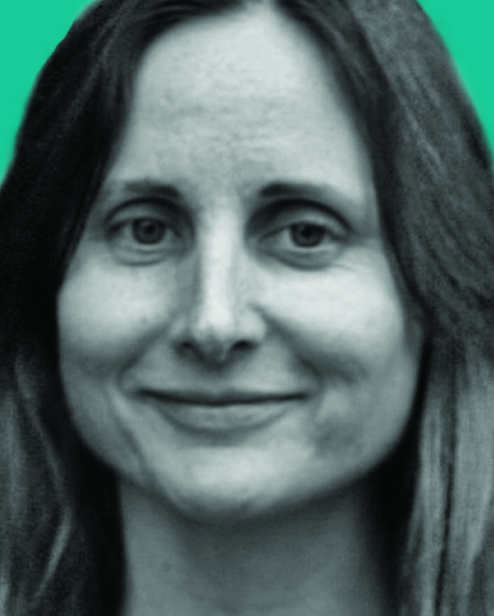 Otto Construction, which serves Northern and Central California, has selected Allison Otto to assume the role of president and chief executive. Formerly the company’s executive vice president, Otto is the third generation of her family to lead the company founded by her grandfather, John F. Otto. Otto replaces Carl Barrett, who is retiring after seven years as president and CEO and 28 years with the company. 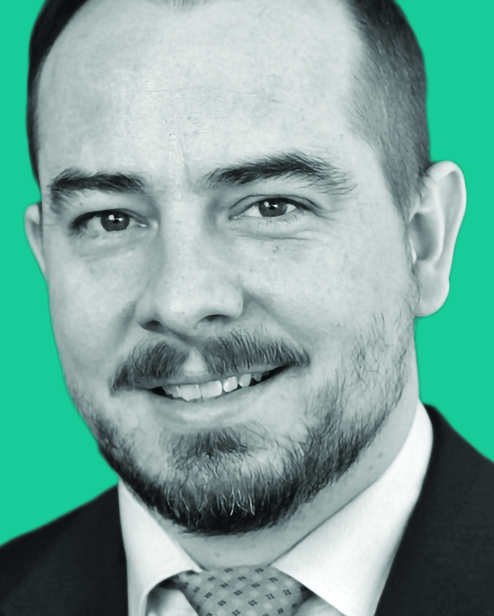 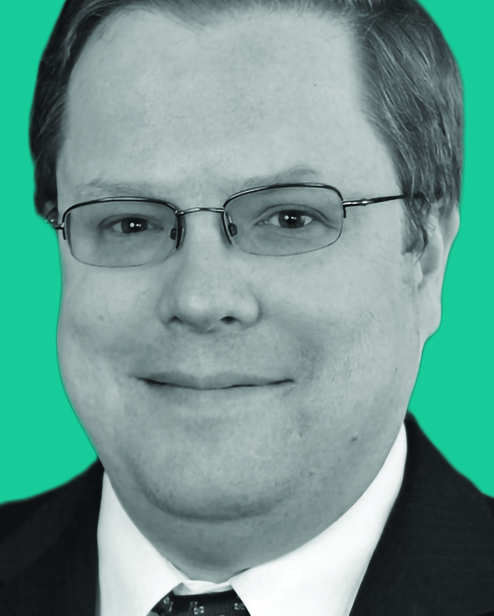 San Diego-based Richard Brady & Assoc. has appointed Chris Dull as president, replacing Bill Siegel, who will remain as chairman of the board. With more than 30 years of experience, Dull has worked in all phases of water and wastewater project development and has coordinated feasibility studies, condition assessments, hydraulic analyses, licensing and permitting, design services, construction management, onsite construction inspection, value engineering workshops and asneeded contracts.

Lendlease has named Meg Spriggs as head of residential and Race Randle as head of retail and place. In their respective roles, Spriggs and Randle will each be a member of the Lendlease Google Development Ventures team and drive growth across Lendlease’s mixed-use urban regeneration developments in Silicon Valley in partnership with Google. Spriggs will be responsible for ensuring innovative projects are executed at scale for Lendlease’s residential portfolio. Randle will be responsible for developing and implementing the strategy and business plan for the Lendlease’s Integrated Ground Plane across various districts in Silicon Valley.

California & Northwest People: Updates About Construction Professionals for May 2020