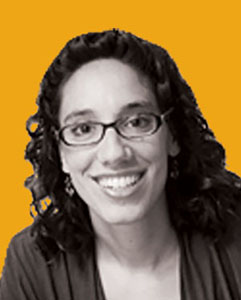 Zurek, an associate at Union Studio Architecture & Community Design, says local designers are closely monitoring plans for 19 acres of developable land in downtown Providence that became available following the relocation of Interstate-195. In recent years, the state has been putting infrastructure in place to entice development. “It’s only become a viable option for development in the last 18 months,” she says. Final plans for the site are still under discussion with several proposals focused on mixed-use developments, Zurek says.

Chairman & CEO: Thomas Gilbane Jr.
Founded: 1873
Makeover: Gilbane is working on a $220-million project to transform the former Dynamo powerplant into the New South Street Landing, which will serve as a center for nursing education.