The intersection of State Route 46 and State Route 41 in California is the location of one of the most high-profile U.S. auto accidents—the wreck that claimed the life of actor James Dean in 1955. Even today the relatively high volume of traffic in the predominately rural area and unusual configuration of the interchange continues to contribute to a higher than average collision rate, officials say.

The California Transportation Commission approved a $171-million project on Dec. 9 that will widen four miles and completely reconfigure the notorious interchange. The section is referred to as "the wye" due to the triangular shape of the intersection, but it was officially named “James Dean Memorial Junction” on the 50th anniversary of the actor's death. Caltrans says the reconfiguration would not impact a memorial to Dean approximately a half-mile from the interchange.

Irvine, Calif.-based Guy F. Atkinson Construction is the contractor for the project. Work is scheduled to begin in March 2023 and is expected to take about three years to complete, according to Caltrans.

“We are pleased to have received this funding allocation to continue these safety improvements in this important east-west corridor,” said Tim Gubbins, Caltrans’ District 5 director, in a statement.

The project is part of Caltrans' ongoing effort to upgrade Route 46 through San Luis Obispo County by expanding the existing two-lane highway to a four-lane, access-controlled, divided expressway.


Dean, the star of "Rebel Without a Cause" and "Giant," was 24 at the time of his fatal crash. The Los Angeles Times reported then that Dean had been driving a new Porsche 550 Spyder to races in Salinas when he collided “almost head on” with an eastbound driver who was turning left from Route 46 onto Route 41. Dean died instantly from his injuries, according to a doctor cited in the report.

The current wye configuration was built in 1958, a Caltrans spokesperson says—after Dean’s death. The current project would give both routes new alignments. Route 46 would have two 12-ft lanes in each direction with a 60-ft median. A new bridge would eliminate the eastbound left turn from 46 onto 41, and the left turn from westbound 41 onto eastbound 46.

The work on the wye section is the next segment of Caltrans’ multiphase State Route 46 corridor improvement project. Project segments have been advancing east from Paso Robles for several years, widening the highway from two lanes to four. Work on the latest section, a 5-mile stretch from the Shandon Rest Area to east of the Jack Ranch Cafe, began in March.

Caltrans has planned one final 3.5-mile segment after the wye reconfiguration that would widen the highway into neighboring Kern County. Construction on the final segment is anticipated in 2024, though a Caltrans spokesperson says the schedule would depend on funding. Then the entire length of widened highway would become a divided expressway, Caltrans says.

Caltrans officials say the corridor project is intended to reduce congestion and fatal crashes on the highway connecting California’s Central Coast and Central Valley. The wye section in particular has “a higher than average collision rate,” Caltrans notes on its website. A California Highway Patrol public information officer was not immediately available to share crash data on the intersection. 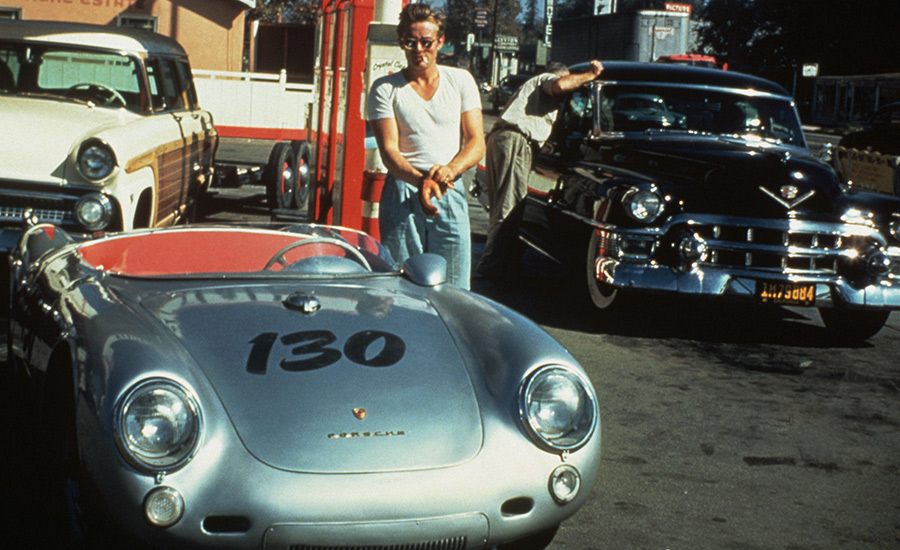