Mountain States On the Scene: August 2022

H.W. Houston Construction broke ground on Pueblo District 60’s Nettie S. Freed Expeditionary K-8 school in Pueblo, Colo., in May. Named after the district’s first female superintendent, the school is being built on the 14-acre campus of the former Heroes K-8 Academy, once known as Freed Middle School.

The two-story school will emphasize career and technical education. Students will explore different career pathways through a grade-level-appropriate curriculum from kindergarten through eighth grade. The school is slated to open in fall 2023.

“This project is a reflection of our long-standing relationship with Pueblo School District 60, and we are grateful to be building this first-of-its-kind school for them,” says Scott Robb, vice president at H.W. Houston.

H.W. Houston also is the general contractor for the the school district’s Centennial and East high schools. The projects are a part of District 60’s bond program. 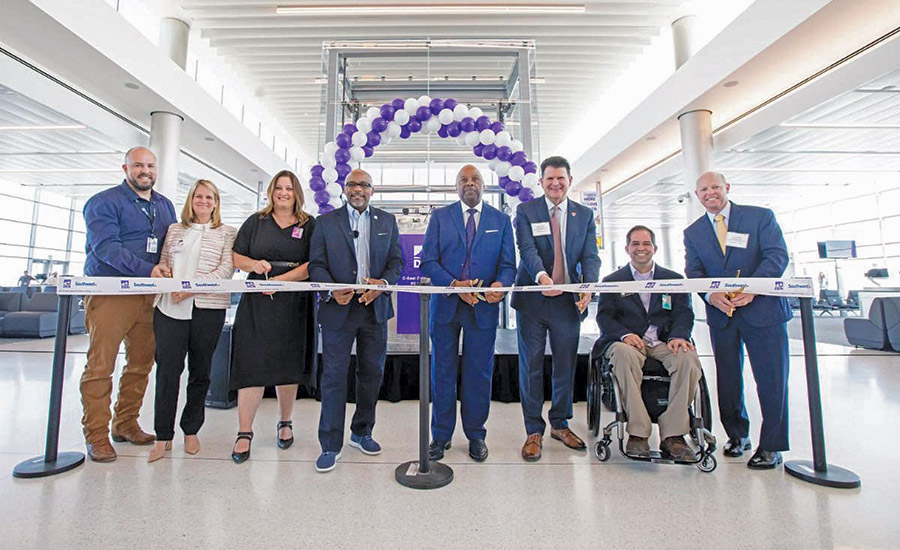 Mayor Michael B. Hancock joined Denver International Airport, Southwest Airlines and representatives from the project team to celebrate the completion of the Concourse C-East expansion area earlier this year.

The second of four new areas to open as part of the Gate Expansion Program has 16 new gates, 20 holdrooms (gate waiting areas) and additional airline support areas for a total of 530,000 sq ft, the largest space commissioned by DIA since the Westin Hotel and Transit Center project in 2015.

The 16 new gates are part of an expansion program that aims to build 39 new gates across all three DIA concourses, increasing gate capacity by 30% and adding new amenities, including three outdoor decks. The remaining two areas on Concourses A-West and B-East will open later this year.