After more than 20 years, a new editor comes aboard to Lead ENR Southeast 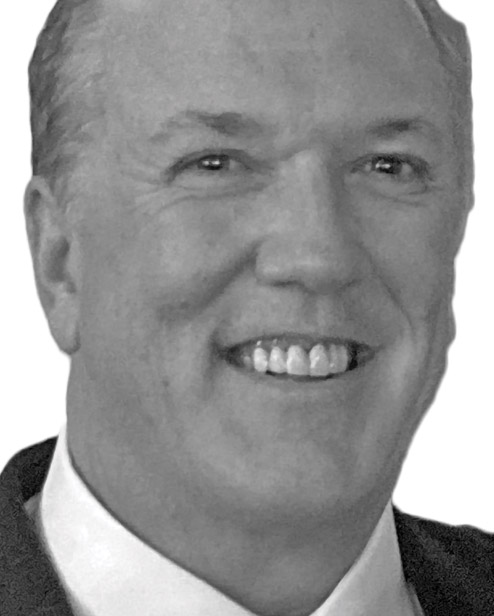 In November of 2000, I started my first day of work as editor of an as-yet unpublished magazine that would, for the time being, focus on reporting strictly about the Florida construction industry. Entitled Southeast Construction—despite its Florida focus—our first issue, published in early 2001, proclaimed the sense of ambition of our then-publisher, McGraw-Hill Construction—which also published Engineering News-Record.

With 11 years of experience writing about construction from my previous job, I quickly scheduled a project site visit for our first “cover story” about the reconstruction of Jacksonville’s Fuller Warren Bridge.

Later that year, we’d launch the inaugural Southeast Best Projects contest, and hold our first awards event in Orlando. Standing before a group of maybe 40 attendees in a small meeting room at an Orlando hotel, equipped with only my laptop to click through a Powerpoint presentation showcasing the winning projects, it was a humble beginning for the fledgling construction magazine.

Of course, that magazine, Southeast Construction, would eventually enlarge its coverage area to include Georgia and the Carolinas. And when it transformed into the publication you’re reading now, ENR Southeast, our territory expanded again, adding in Alabama, Tennessee and Puerto Rico. 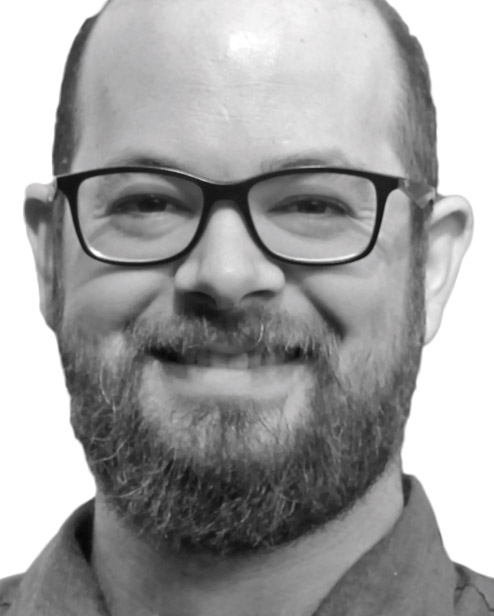 Now ENR Southeast is undergoing another type of transformation—a changing of the guard, so to speak. That’s because, since accepting the position of managing editor for Engineering News-Record earlier this year, I am pleased to be handing over the editorial leadership of ENR Southeast to the very capable hands of our new editor, Derek Lacey.

Derek, who came on board in May and is based in Huntsville, Ala., has experience as a news reporter for daily newspapers in North Carolina, where he first focused on city and county government and later on growth and development in Asheville, N.C.

“I’m very excited about getting started at ENR and to be covering all of the Southeast and diving into ENR’s coverage of the construction industry,” Lacey says. “It will be a nice change of pace to go from those government meetings to jobsites.

“And with how much construction activity is going on in the Southeast, I feel like I got picked for the all-star team,” he adds.