California & Northwest On the Scene: June 2022

Work on Flatiron’s I-5 Oso Parkway Project in Laguna Hills, Calif. was halted for an hour on May 16 to educate workers on the signs and symptoms of substance abuse and mental health disorders. The program was created in coordination with the Associated General Contractors of California, along with Flatiron Construction, the California Dept. of Transportation, the Southern California District Council of Laborers of the Laborers’ International Union of North America and the Orange County Transportation Authority. 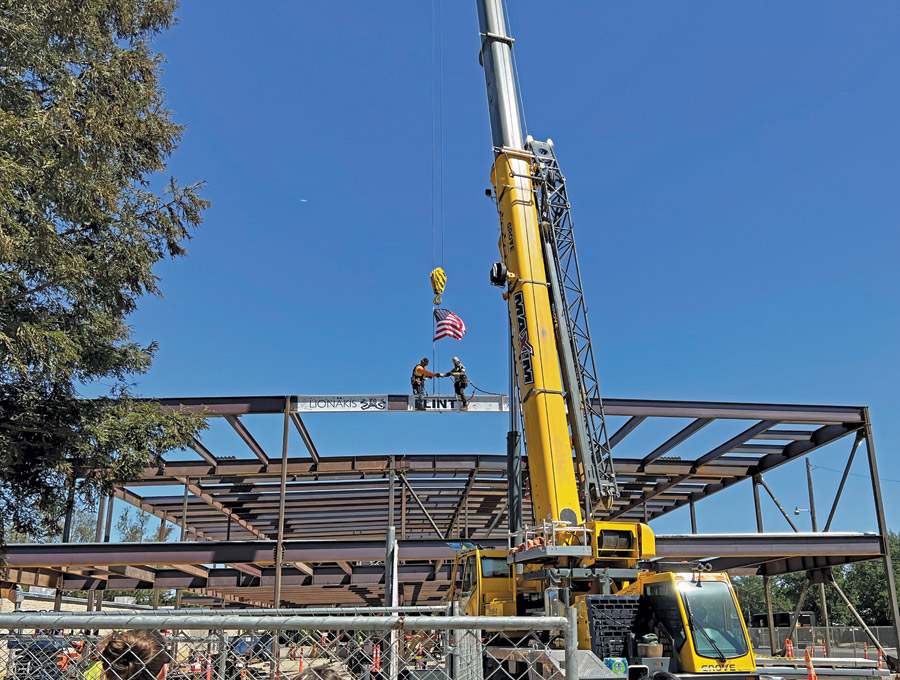 Elk Grove Union School District held a topping out for the $75-million Elk Grove High School Modernization project on May 3. The project, designed by Lionakis and being built by Flint Builders, includes sitewide modernizations across the 60-year-old campus as well as additions constructed in phases. 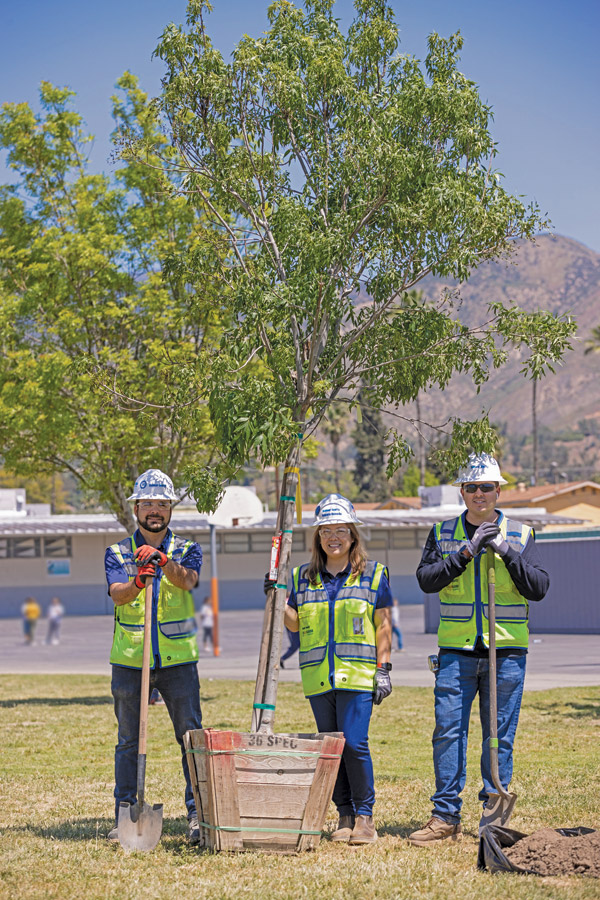 To mark Arbor Day in April, Balfour Beatty’s project team in California planted a 10-ft Raywood ash tree on the campus of San Bernardino City Unified School District’s Del Rosa Elementary School after delivering the $6.7-million modernization project. In addition, the company has donated $6,000 and plans to plant nearly 6,000 trees on behalf of One Tree Planted, an organization focused on global reforestation.

California & Northwest On the Scene: April 2022