One of the first large-scale multifamily Passive House-certified  developments in Massachusetts, this $34.2-million project was also the largest new multifamily affordable housing projects in Cambridge in 40 years.

Designed as a new type of housing development, the 124,000-sq-ft, 98-unit project addresses both climate change and the need for affordable residences.

The six-story steel and wood-frame structure employs open floor plans, large triple-glazed windows, a community room, a rooftop terrace and landscaped outdoor areas. The team says the roofline, resembling the wings of a bird in flight, inspired it to rename the development “Finch.”

The project—which attracted much interest from developers and architects and has inspired others to pursue Passive House certification—illustrates a growing national trend. 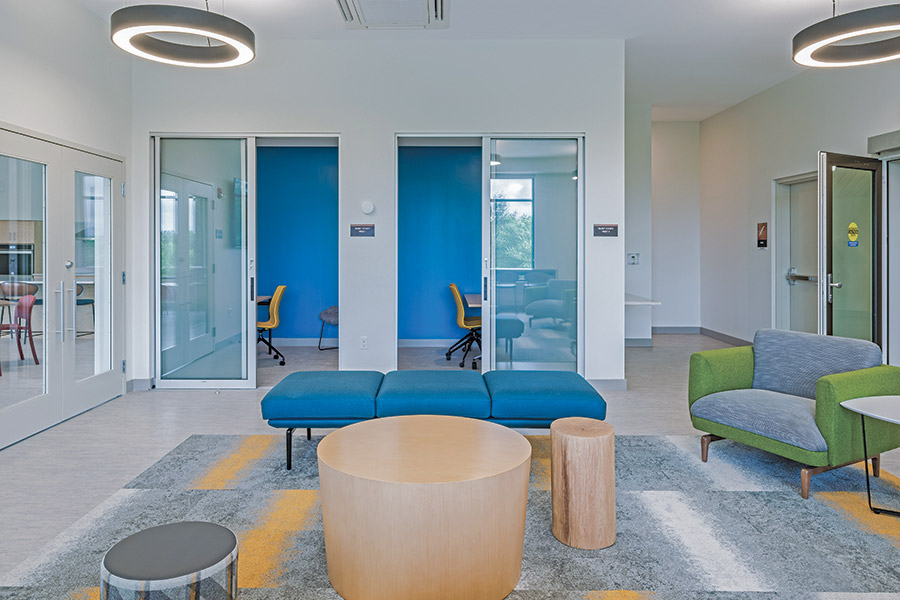 “The [project] stands out for pioneering Passive House in an affordable housing development,” one Best Projects judge said. “The design and construction were driven by climate, health and equity—three of the most pressing issues of our time—and serves as an inspiration ... for what can be accomplished within our industry to address these issues.” 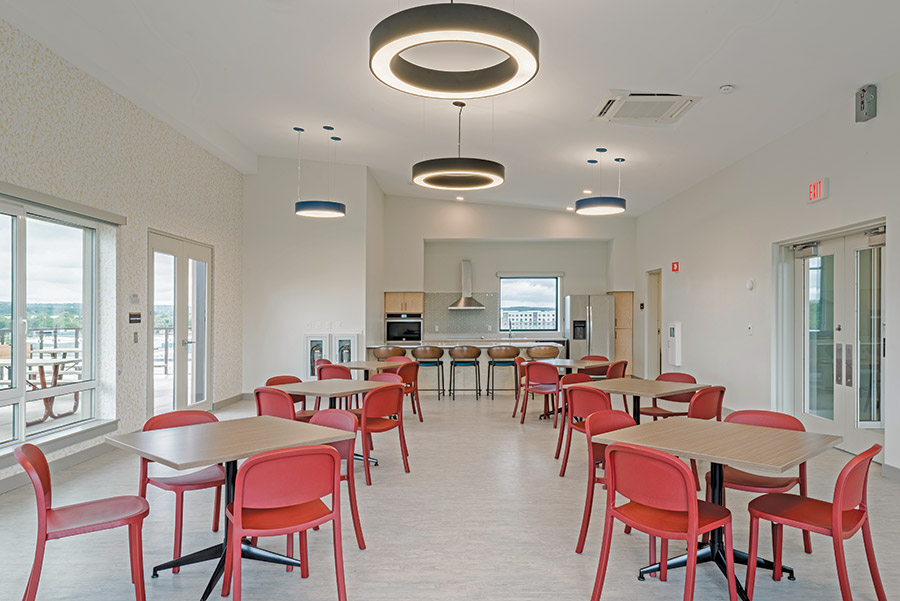 The project team noted the “high level of build quality and environmental benefits” incorporated into the development.

“A primary function of Passive House is providing continuous air and thermal boundaries and minimizing thermal bridging,” the team said. To achieve this requirement, the team employed “an integrated and collaborative process” to evaluate structural choices that contribute to thermal bridge-free construction to reduce heat loss. 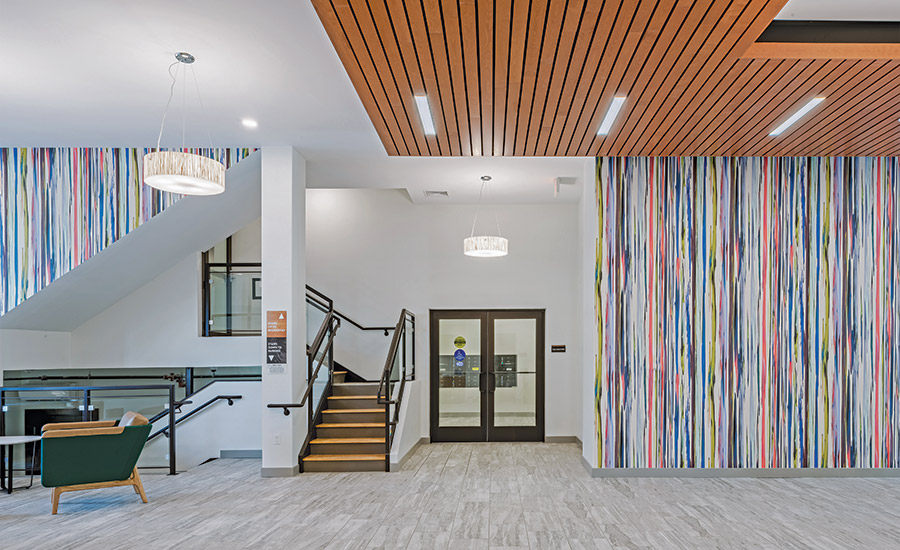 The team addressed sustainability through various elements. The lobby features an at-grade accessible entry that sits nearly 18 in. above the projected 2070 floodplain to reduce flood risk.

In addition to an 8,000-gallon tank to collect stormwater runoff, team members installed a CULTEC roof system that collects stormwater before transferring it, holding liquid on the property’s perimeter until it can be absorbed into groundwater following a storm.

The airtight building envelope comprises “a three-layer air barrier with additional air sealing at each opening” and fiberglass insulation and mineral wool in the wall cavities to limit thermal bridging, the team said.