This website requires certain cookies to work and uses other cookies to help you have the best experience. By visiting this website, certain cookies have already been set, which you may delete and block. By closing this message or continuing to use our site, you agree to the use of cookies. Visit our updated privacy and cookie policy to learn more.
Home » Best WATER/ENVIRONMENT: Replacement of the Existing Water Siphons Between Brooklyn and Staten Island
ProjectsNew YorkNew York Construction ProjectsBest Projects2021
Best Projects

Replacement of the Existing Water Siphons Between Brooklyn and Staten Island, N.Y.

The planned deepening of the Port of New York’s Anchorage Channel called for replacing two siphons with a single line within a 9,500-ft-long, 12.5-ft-dia tunnel, which was constructed using an advanced earth pressure balance tunnel-boring machine—a first for New York City, says the team.

Tunneling was only 17% complete in late October 2012 when Superstorm Sandy inundated the jobsite, severely damaging the machine. It was relaunched after 18 months of repairs and refurbishments. As the route took the machine beneath major highways, rail lines and other above-ground infrastructure, the project team implemented sophisticated plans to monitor for potential settlement and other effects. 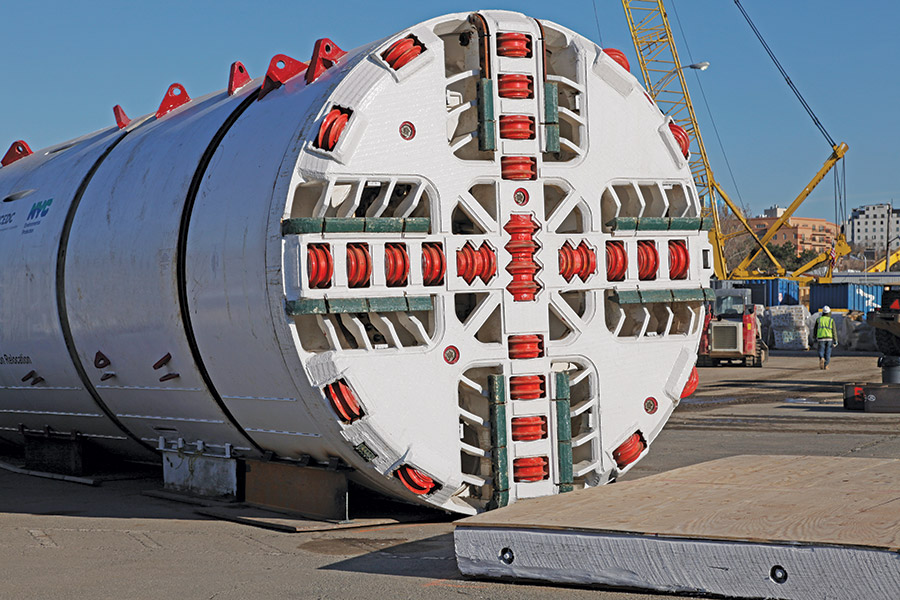 Safety was an ongoing concern, particularly given the large amount of work being performed deep underground. At the receiving shaft in Brooklyn, N.Y., divers were enlisted in some aspects of construction. The process required rebar to first be installed approximately 140 ft underwater, followed by the placement of concrete poured by divers. Special oversight and precautions were needed, including the availability of a backup diver and a portable compression/decompression chamber at the surface. 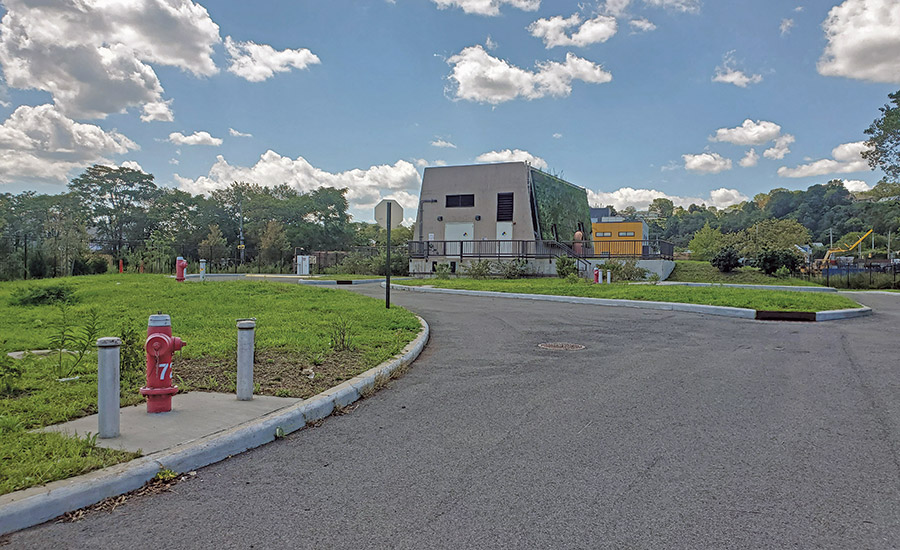 Oxygen decompression facilities were also used for workers tasked with the weekslong work of replacing mechanisms on the machine’s cutter head. It was also equipped with mine arc refuge chambers to supply fresh air to workers in case they were unable to access the launch shaft in an emergency. 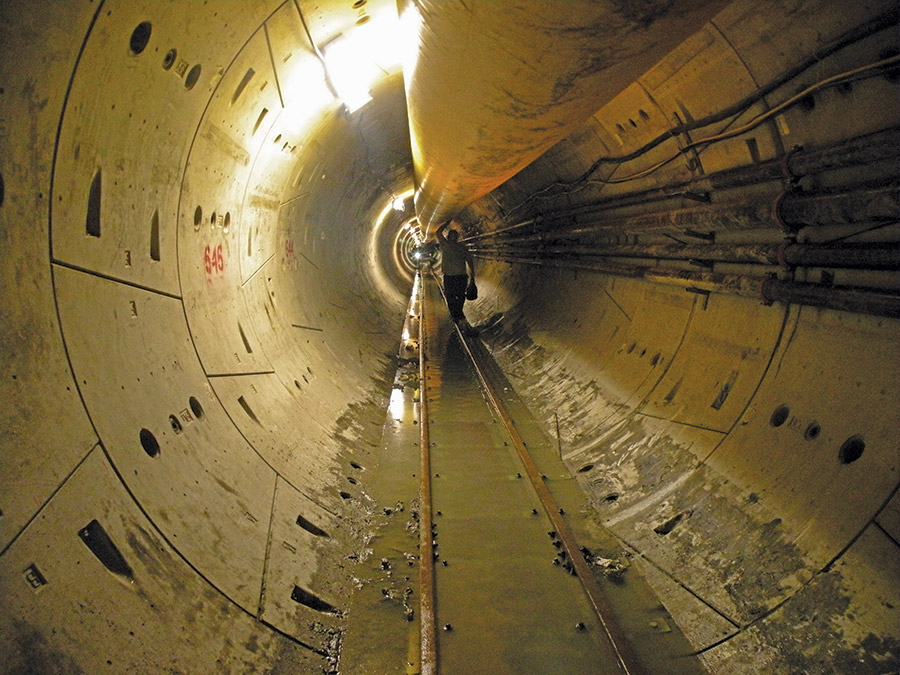 Although subsequent installation of the 6-ft-dia water transmission piping was relatively routine, Sandy also required redesigning the project’s only above-ground structure—a chlorination facility located on Staten Island that was elevated and adapted to include additional resilience features to ensure reliable operation during major storms in the future.

Completed in January 2021, the new siphon serves as both a landmark infrastructure project and a source of valuable information that will help guide future underground construction efforts, the team says.