This website requires certain cookies to work and uses other cookies to help you have the best experience. By visiting this website, certain cookies have already been set, which you may delete and block. By closing this message or continuing to use our site, you agree to the use of cookies. Visit our updated privacy and cookie policy to learn more.
Home » The Watermark Gets Top Honors for Renovation, Safety
ProjectsNew YorkNew York Construction ProjectsBest Projects2021
Best Projects

The Watermark Gets Top Honors for Renovation, Safety

The Watermark at Brooklyn Heights

Built in 1928 as the Leverich Towers Hotel, the Brooklyn Heights property gained fame for two decades as the pregame home of the Brooklyn Dodgers. After a subsequent stint as dormitory-style housing, the 310,000-sq-ft building is now home to Brooklyn’s first luxury community for seniors thanks to a $70-million renovation. The building contains 275 apartments in multiple floorplans, all featuring the hotel’s original mahogany-frame windows as well as a host of amenities.

Despite the absence of original plans and specifications, the project was designed and built to preserve the original interior design and layout where possible. That included reclaiming the hotel’s original two-story ballroom space by reopening a 2,109-sq-ft hole in the first-floor concrete slab, which had been sealed in the 1970s to create a mezzanine area. 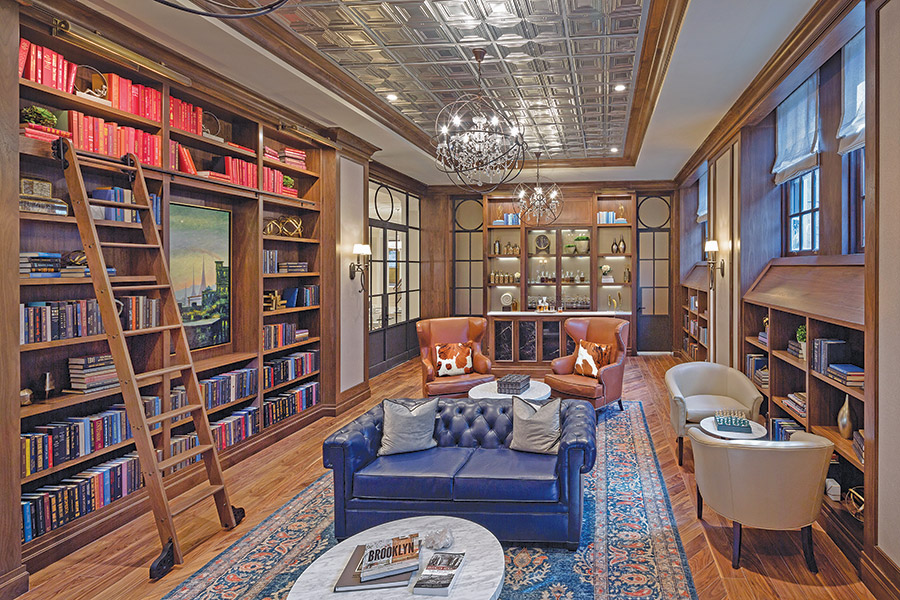 A cantilevered concrete “catwalk” addition, constructed flush with the floor, allowed laborers to work off the slab without complex basement scaffolding, which would have obstructed and delayed work on that level. After attaching support beams to the floor’s existing columns, workers installed a metal deck on the new structural support elements, topping them with reinforced concrete. With the catwalk completed, the 1970s concrete slab was removed, restoring the space to its original layout. 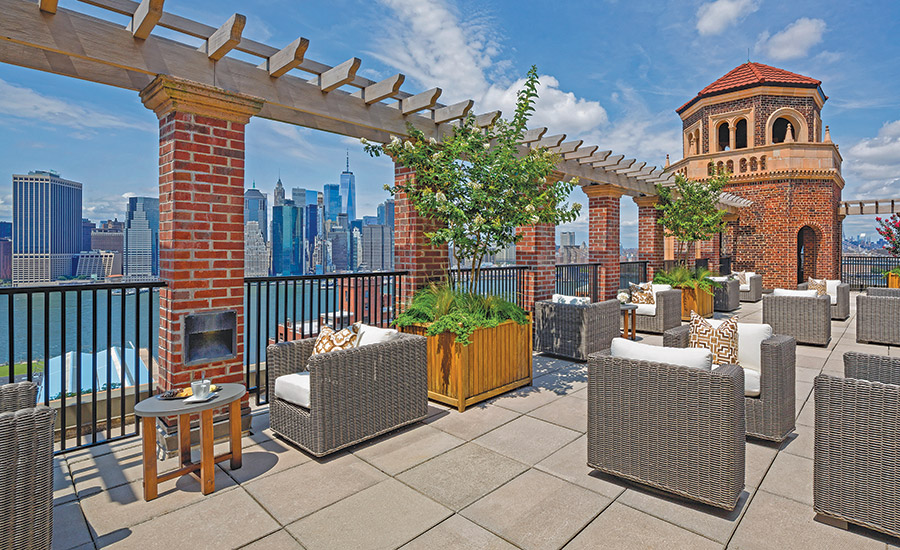 In the subcellar, the team installed a 100-ft-long, 20-ft-wide electrical transformer vault that provides power to the neighborhood. The massive unit’s structural members extend through a second subcellar space to 60 newly installed helical micropiles.

In addition to addressing regular construction operations, the project’s safety plan included a monthly Day in the Trade program—which Best Projects judges called innovative—with inspectors conducting a full-day audit of each subcontractor’s operations to ensure compliance with all safety requirements. To ensure a safe project restart following the COVID-19 construction shutdown, the team stressed continuous communication and accountability from top to bottom. 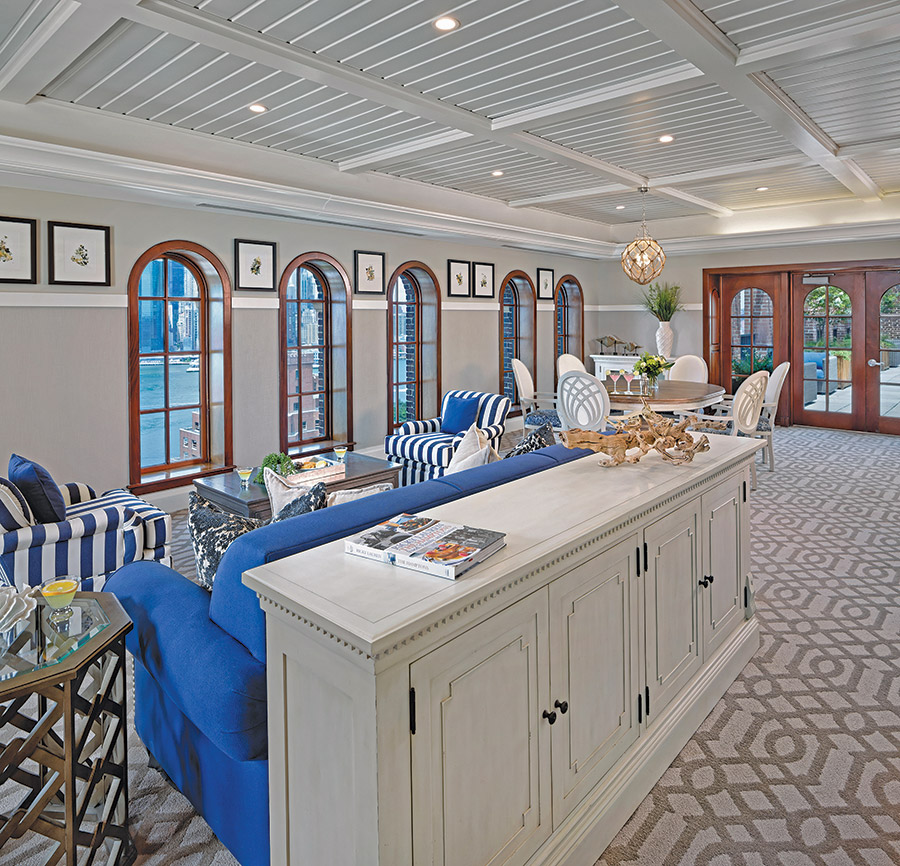 Judges were impressed that the worksite had zero accidents despite more than 300,000 work hours. During the initial reopening phase, inspectors from the New York City Dept. of Buildings repeatedly praised the project site as being among the best prepared with implementing changes and improvements.

Retirement Housing Gets Luxurious in Brooklyn