This website requires certain cookies to work and uses other cookies to help you have the best experience. By visiting this website, certain cookies have already been set, which you may delete and block. By closing this message or continuing to use our site, you agree to the use of cookies. Visit our updated privacy and cookie policy to learn more.
Home » Renovation/Restoration Award of Merit: N.C. State University Memorial Belltower Renovation
ProjectsSoutheastSoutheast Construction ProjectsBest Projects2021
Best Projects

First completed in the late 1930s, North Carolina State University’s Memorial Belltower had always lacked a key component—the bells. Instead, four loudspeakers had for decades broadcast bell sounds across the campus. In the decades since, the iconic campus landmark had suffered from water intrusion and other issues.

In addition to resolving the water issues, this project restored the tower’s marble shrine room, installed new stairs and clockworks and added a new 55-bell carillon, one of the largest in the U.S. Anticipating that the 55 bells would represent the project’s longest lead item, the project team prepared an early bid package, which was awarded in April 2019, with the first bells arriving in June 2020. 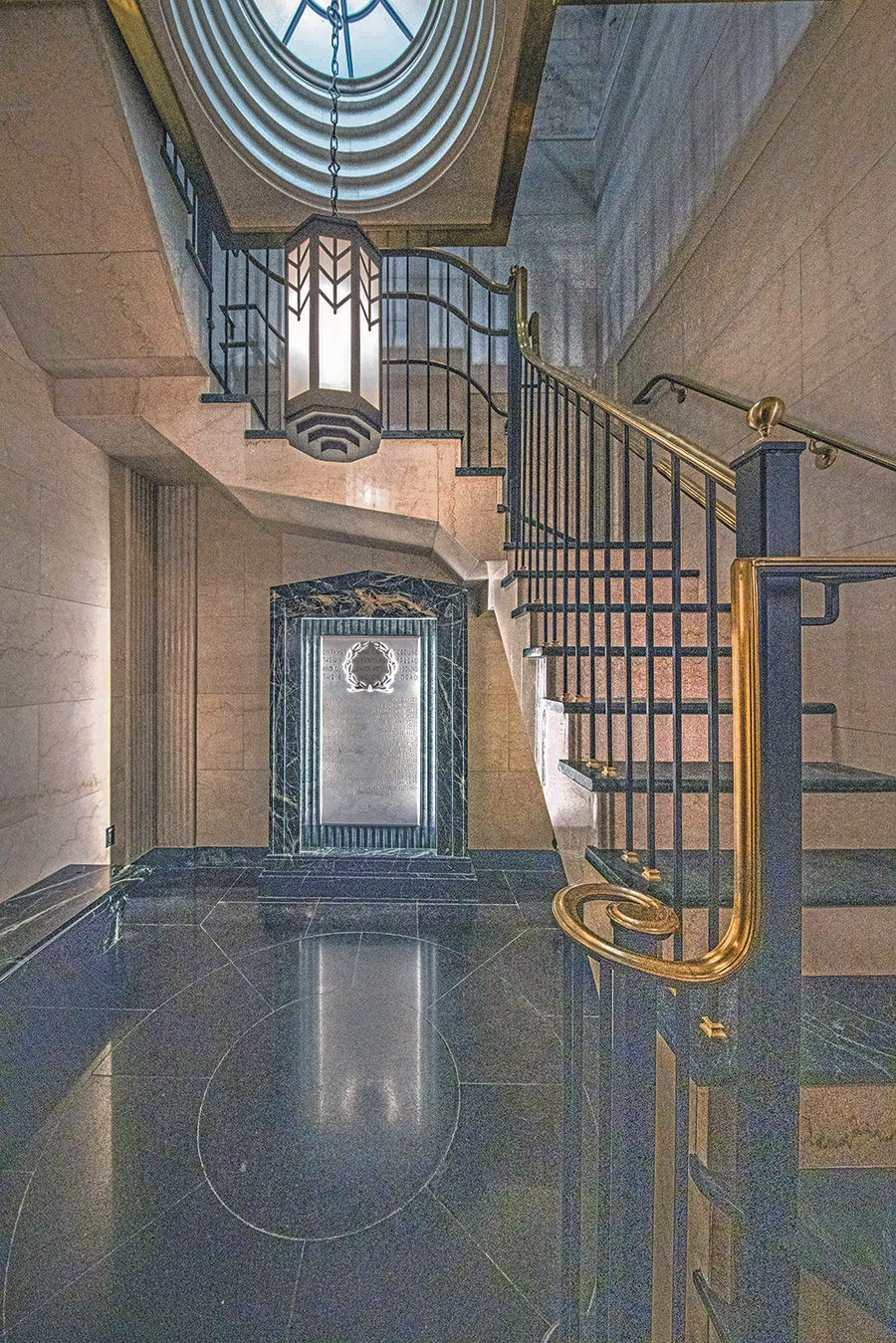 Next, project contractors focused on the mission of cleaning and restoring the bell tower’s exterior. The team first evaluated the 115-ft-tall tower with drone photography, and then used those images to develop a second early bid package, which was awarded in August 2019.

Scaffolding erected around the entire exterior of the structure, from the plinth to the roof, provided workers with access to every granite block and mortar joint, helping crews to complete the work in time for the December 2019 ring ceremony.

Renovation/Restoration, Award of Merit: The Hall of State at Fair Park Restoration