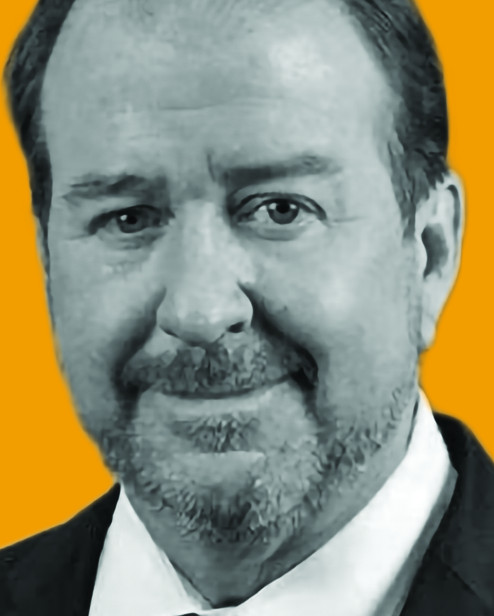 San Antonio plans to bring another significant fiveyear bond program to voters in May 2022, which recent estimates pin at a total of $675 million, Schultz says. In addition, San Antonio Independent School District passed a $1.3-billion bond program in November 2020. Several other neighboring school districts also have plans for bond programs over the next several years, he adds.

President Biden’s federal infrastructure program is creating excitement locally as well. “Infrastructure needs throughout the U.S. are great, but even more so in Texas since our populations, including San Antonio’s, are booming. A new federal program will provide many opportunities for the AEC community in San Antonio to work on much needed infrastructure, including highways, roadways and bridges,” he says.

Meanwhile, the pandemic has increased the need for more product and food distribution centers, “especially smaller ‘last-mile’ distribution centers that allows the product to be near the clients and arrive faster,” Schultz says. San Antonio has been a prime location for data centers too. “With work-from-home requirements and e-commerce on the rise, demand for capacity has greatly increased,” he says.