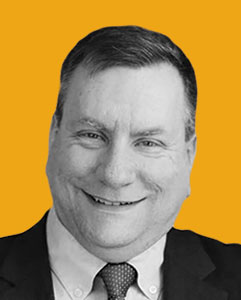 Executive Director
AIA Pennsylvania
Swarney says that after an uncertain 2014, business has improved for most Harrisburg-area architects in buildings sectors. Private-sector development led the recovery, but now architects who work on public-sector projects see more prospects, he adds. Although state agencies have been operating without a budget since July, opportunities remain, he says. “A lot is in limbo due to budget issues, but people know there are capital projects in the budget that will be let out,” he says. “Things have been bottled up so long, they can’t stay bottled up forever.”