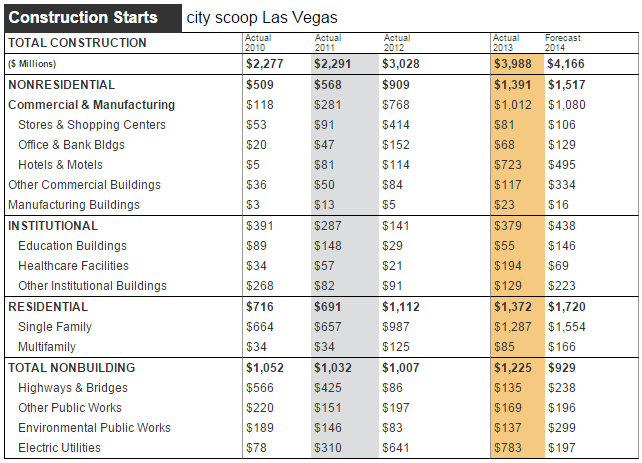 
COO: John Cannito
Employees: 130
Founded: 2000
A new jewel: With six months to go, PENTA is in the final push on the new SLS Las Vegas. The $415-million project is transforming the Sahara Hotel & Casino into a new luxury Vegas destination.

Neil Opfer Assistant Professor
UNLV "Compared to past performance, we're still very down from where we have been," Opfer says. "But we're starting to see the market—in a couple of segments—come back." Las Vegas has also been hurt by the downturn in gaming, he adds, and while the city hasn't gotten back to 2007 gaming revenue levels, the market is recovering and visitor levels remain healthy. One trend that has slowly changed over the past few decades is an increased emphasis on revenue streams other than gaming. "Now you're seeing much more emphasis on retail," Opfer says.