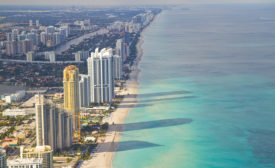 Rescuers continue victim search at Champlain Towers site as investigators seek a cause for partial collapse of 12-story building in Surfside, Fla. 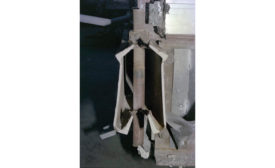 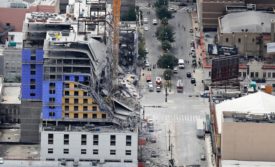 Two tower cranes at the site of the New Orleans hotel collapse are in worse shape than initially thought, forcing responders to reconsider how to dismantle them. An upper section of a hotel under construction in New Orleans partially collapsed on Saturday, Oct. 12, killing three and injuring dozens.