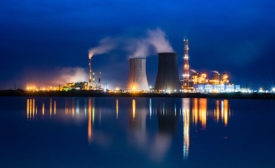 China Pledges to Scale Up Its Climate Commitment

China announced last week at the United Nation’s 75th General Assembly and first virtual General Debate that it will scale up its climate commitment with the aim of peaking carbon dioxide emissions before 2030 and achieving carbon neutrality before 2060. The meeting coincided with the virtual Climate Week NYC 2020. 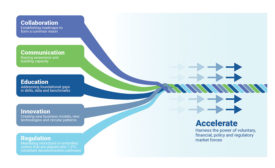