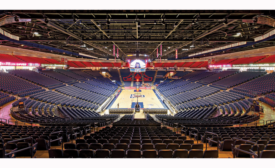 As ENR Southwest’s Best Projects Competition nears its second decade of recognizing the most notable construction projects and bringing them to the attention of the construction community at large, this year’s winners are almost universally led by teams that reported doing their job faster and with less overall waste than was expected.