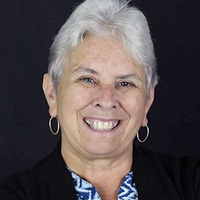 Lauren Sugerman is the director of Chicago Women in Trades’ National Center. A former elevator constructor and co-founder of CWIT, she is a nationally recognized leader in research, policy and programs for tradeswomen. She is the co-author of several research reports, policy recommendations, toolkits, curriculum, and successful legislative proposals. Sugerman served as an appointee of the U.S. Secretary of Labor to the Federal Committee on Apprenticeship and OSHA’s Advisory Committee on Health and Safety in Construction, and co-founded the Tradeswomen's Committee of the North America’s Building Trades Unions.