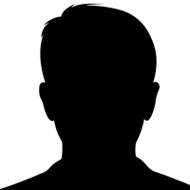 Burcin is a co-founder of the Oracle Construction and Engineering Innovation Lab. Prior to moving to Oracle, he was Vice President, Director of Operations at Lendlease’s Telecommunication Infrastructure Business Unit where he was responsible for innovation, strategy and operations. During his 16 years at Lendlease he led construction projects, spearheaded national real estate development programs, developed corporate operational systems, and initiated process improvements to operations. He is an adjunct professor at Northwestern University’s McCormick School of Engineering and was named one of ENR’s “Top 20 Under 40” in 2016.