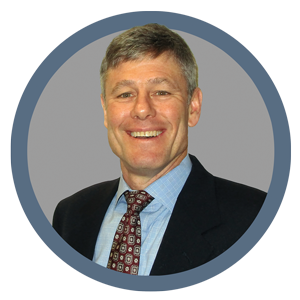 David Parkin’s interest in engineering started as a young boy while tagging along with his father to construction sites in and around Salem, Oregon. David quickly fell in love with construction and the problem solving challenges that accompany it.

David believes that consistent communication is the key to a successful project, in both the design and construction phases. David has over 34 years of experience in Structural Engineering, construction administration, and technical writing. After earning his Bachelor of Engineering degree from Oregon State University in 1984 and his Master of Engineering degree from Texas A&M University in 1986, David began his engineering career in Houston, Texas. He worked at Bechtel Corporation, HKS Architecture and Brockette-Davis-Drake before starting his own firm, Parkin & Associates in 1998. Parkin & Associates quickly evolved into Connect Structural Engineering, Inc. in 1999 and is currently in its 22nd year of success!

David is licensed to practice engineering in 26 states and has managed hundreds of projects throughout the country. David maintains an NCEES record, is a Texas Department of Insurance (TDI) qualified inspector, is an officer in the Structural Engineers Association of Texas (SEAoT) and is a member of the Building Inspection Advisory, Examining & Appeals (BIAEA) Board for the City of Dallas.