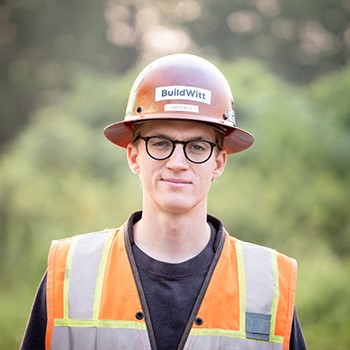 Aaron Witt has always loved bulldozers — he even had his sixth birthday party at the local Caterpillar dealership. But after a few months of working in the construction industry, he realized there was something he loved even more: Making the Dirt World a better place.

Armed with this credo, he has created a successful media agency that caters exclusively to heavy industry. Here, he tells Constructible about BuildWitt’s new leadership training platform, why he’s hopeful about the future of construction, and why getting good people is simpler (and harder) than the industry thinks.

-What Is Really Behind Construction's Labor Shortages, According to Aaron Witt, CEO and founder of BuildWitt

What is the construction industry getting wrong about the labor shortage?

When I first started in construction, I fell into the trap that a lot of the industry does: Blaming the next generation by saying they are lazy. But the world has changed and the construction industry needs to change with it. It is up to contractors to determine how to best invest in their people, and focus on creating a culture where Millennials and Gen Z want to work.

Humans learn differently than they did 30 years ago. Contractors that stick with the older methods of yelling and ordering people around aren’t going to have a workforce left. We often talk about equipment and technology but this industry is centered around people — people who want to work for more than just a paycheck.

There are plenty of contractors sitting on a lot of cash right now. They’ll be able to pay more, and throw band-aids on the problem for a while, but if they don’t figure out the culture piece of it, they won’t make it — regardless of how successful they have been in the past.

Can you share an example of a contractor who has changed their workplace culture for the better?

Sargent Corporation in Maine is an older contractor that has been successful for a long time but realized that what they had done in the past wasn’t going to get them much further. They have 95 years of history to modernize — that’s a big ship to turn around but they have done a nice job. They transitioned to a 100 percent Employee Stock Ownership Plan (ESOP) — giving everyone from laborers to executives a part of the company. Sargent Academy hires high schoolers and trains them with the in-field skills they need to become construction workers. They take developing their people and caring about them seriously, dedicating plenty of resources there.

On the other end of the spectrum is a younger contractor — RAWSO Constructors here in Tennessee. The RAWSO philosophy is pretty much: Treat people better. Invest in people. Give out cool t-shirts so we all look good. Let’s get our team the best technology we can find. Let’s take pride in our equipment and keep it clean and up-to-date. We sweep the floors every day, shovel tracks every day, and make sure our job sites are in order. RAWSO has hired and kept a lot of younger people this way. 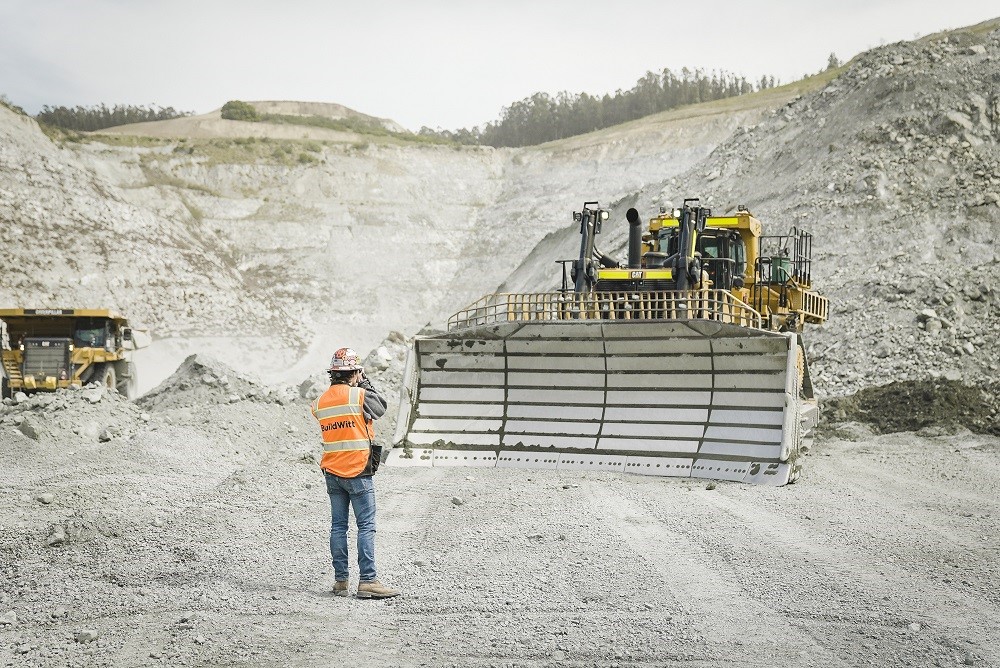 Most of Aaron's job involves traveling across America to meet with clients and document their projects, people, and culture. Image courtesy of BuildWitt.

What is your advice to construction companies who need to retain good talent?

Understand that leadership is a skill, not an inherent trait. We are often fooled into thinking that some people are natural leaders but it needs to be learned, honed, and developed. It’s also perishable — if you aren’t training your people in leadership, those skills will deteriorate. Contractors also need to realize that everyone is a leader — no matter what position they hold. You need to invest in all your people, not just those that happen to be extroverted, hard-working, or confident.

This isn’t a game-changing concept but it does mean slowing down and that goes against everything we know in the industry. Construction is predicated on ‘let’s work faster’ and ‘what is going to show up on my balance sheet?’. If you buy a bulldozer, it goes on the balance sheet. If you move 10,000 yards of dirt, you can see that the hole is bigger than it was yesterday. Investing in people is harder because you can’t look at it, you can’t quantify it. But will you get a return on investment in the big picture? Absolutely.

Figure out how to effectively invest in people and the world is your oyster right now. You aren’t hiring people who are happy at their current jobs; if you can offer an engaging, connected, and caring culture, you are pretty much unstoppable.

Why are you optimistic about the future of construction work?

We all know construction isn’t going away. We’ll always need humans in this industry and there is immense job security and intangible benefits that other industries can’t compete with. There are these behemoth organizations that offer no sense of purpose, or community, or pride. You are cooped up in the same room for 40 hours a week staring at a screen — that’s miserable for a certain type of person. Being able to work outside, with a group of great humans, using impressive equipment is just really cool.

Getting even deeper, there is a fundamental satisfaction in working hard and seeing the fruits of your labor that is very human. Construction workers support communities and the world in a way that is rare and unique. We’re not a perfect industry by any means. There’s a lot of room to improve. But what’s at the heart of construction work is meaningful and pretty fascinating when you think about it. That’s why I’m so optimistic about the workforce in the long-term. 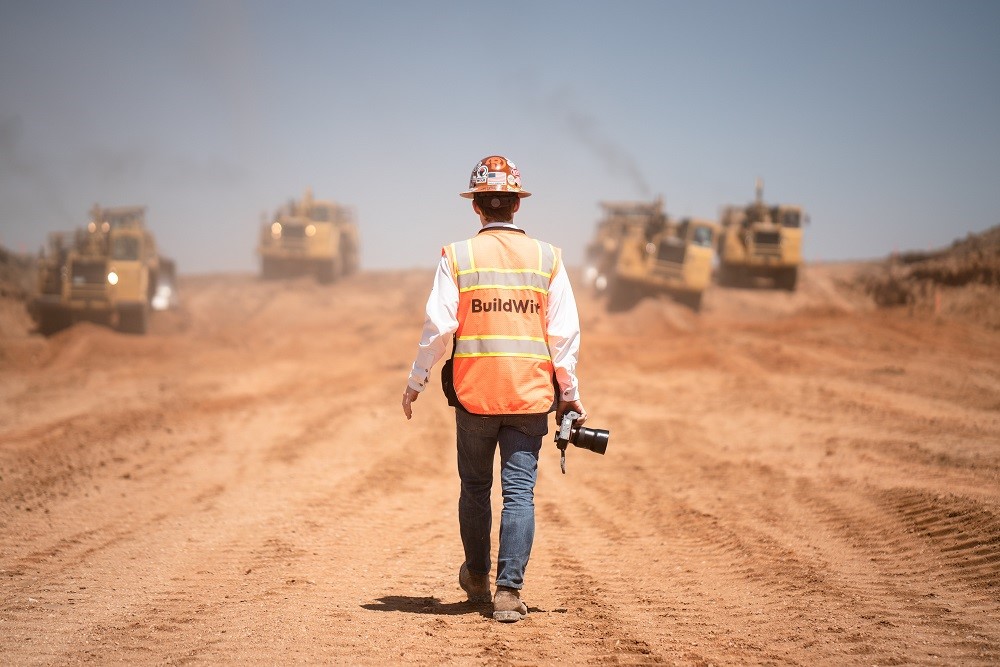 Aaron in his natural habitat -- the Dirt World. Image courtesy of BuildWitt

There’s a big problem BuildWitt Leaders is looking to solve, which is: In any other career, there are online places you can go to learn. Just google, ‘How to create a video’ or ‘How to build a sales team’ and you’ll get infinite results in a bunch of different formats.

As far as how to manage a project in the field, or create a solid estimate, or communicate effectively with your crew who are pushing back on some new ideas — that information isn’t recorded anywhere. BuildWitt Leaders is creating that content for the first time and is distributing it to as many leaders in the Dirt World as possible.

We work with heavy civil construction, earthwork, and mining companies that lack the training resources they need right now. This is a tool that helps them develop stronger leaders, faster. So that their leaders can then go build jobs more effectively and build the culture that the business needs to benefit as a whole.

We also have an option for people already in a leadership role, or those who want to be a leader one day. This is where they can come to get practical information about topics like job costing, technology, safety, and building a great career in the Dirt World. 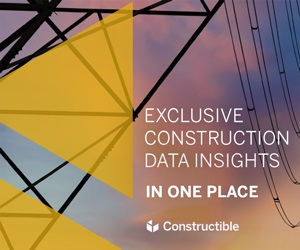 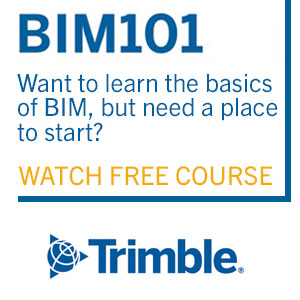