From its inception, EPRO developed and tested Geo-Seal, ensuring it was approved by regulatory bodies and then delivered the product to a network of established installers. Since then, Geo-Seal has become the most widely-used vapor intrusion mitigation barrier in the United States. It is trusted, proven, and provides the peace of mind that comes with working with EPRO and its redundant, field-installed waterproofing components.

The Geo-Seal inventor is named as David Polk, and the patent was filed in February of 2008. The patent date is recorded as July 26, 2011.

Geo-Seal provides a perfect blend of constructability and chemical resistance owing to its triple-layered composite design. Installed between the foundation slab of the building and the soil pad, triple-layered Geo-Seal eliminates vapor intrusion pathways and stops contaminant vapors from permeating through the slab and into a building.

Fully tested and proven highly effective against VOC vapor such as chlorinated solvents and petroleum hydrocarbons, as well as methane gas, Geo-Seal earns wide approval among various regulatory agencies across the country. 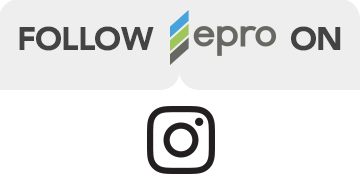 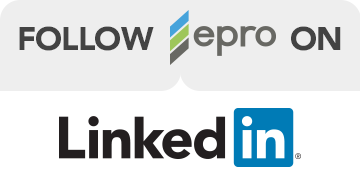