Featured Photo Showcases
Have a photo for this gallery? Click here 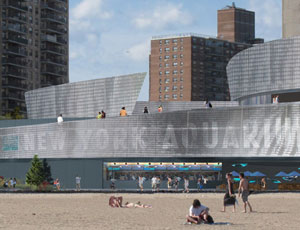 ENR New York Project Showcase
The A/E/C community in New York, New Jersey and Connecticut has been asked to submit examples of its best commercial construction work under way, on its way to a groundbreaking or completed in the recent past. The editor of ENR New York has chosen some for display in this showcase gallery. 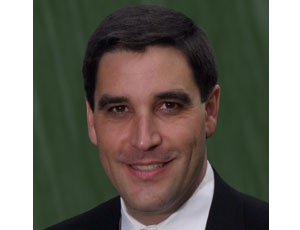 ENR New York People Showcase
User-generated photos of the individuals who work in the Southeast's construction and design industry. This gallery is intended to showcase people who have earned special recognition, moved to a new company or position -- or are just caught in the act of doing their jobs! 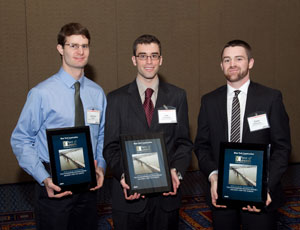